Figure 1. Bluefieldius in situ from Mickle 2018 shown many times larger than life size. 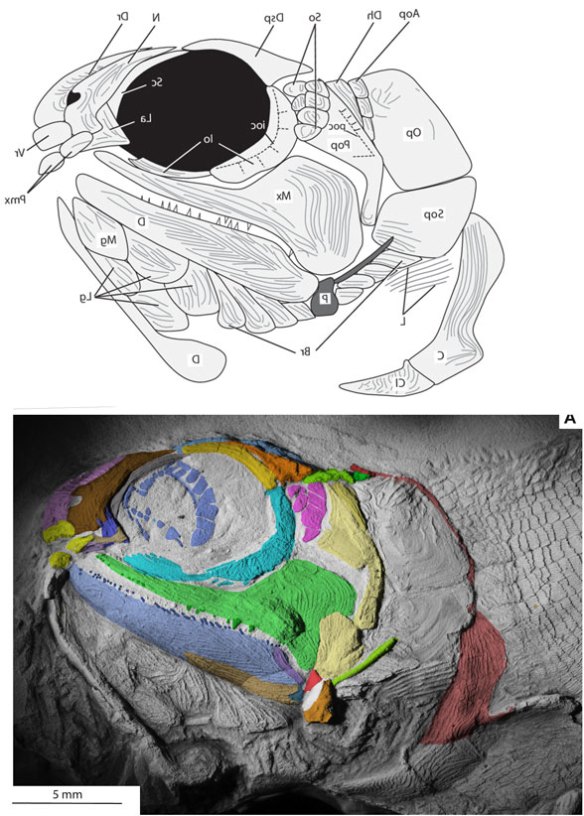 Figure 2. The skull in situ and diagram of Bluefieldius from Mickle 2018, Colors added here to match tetrapod homologs.

Mickle 2018 reports,
“B. mercerensis n. gen. n. sp. differs from other Carboniferous fishes in specific cranial characteristics. Lower actinopterygian fishes are characterized by a great deal of anatomic and taxonomic diversity that is not well understood. We have neither a stable classification scheme nor strongly supported hypotheses of relationships for lower actinopterygian fishes.”

That was true back then in 2018. Now that the LRT includes a wide gamut of fish taxa the LRT provides that stable classification scheme.

Figure 3. The genus Cheirolepis by Pearson and Westoll 1979 (line drawing) compared to DGS skull tracing. Evidently these were two different specimens based on scale alone.

Mickle did not perform a phylogenetic analysis,
but preferred to list traits that marked this taxon. As you know, this is called, “Pulling a Larry Martin,” Some traits were mismarked by Mickle 2018 (Fig. 2) relative to traits traced here based on tetrapod homologs.

Figure x. Subset of the LRT focusing on fish.