In a paper on Early Cretaceous fossilized feather molting,
O’Connor et al. 2020 presented several specimens, among them an unnamed juvenile STM-34-1 (Figs. 1–3). The specimen originally appeared in part in Zheng et al. 2012 in their study on sternum ontogeny. O’Connor was a co-author then, too.

Figure 1. STM-34-1 in situ along with select elements.

Note the shorter forelimb
and longer hind limb in the juvenile, which has no tail feathers preserved as well as those elsewhere on the body and limbs. Birds, like other archosaurs, develop allometrically, changing in shape as they mature. By contrast, pterosaurs, like other lepidosaurs, develop isometrically, not changing in shape as they mature, contra traditional thinking. 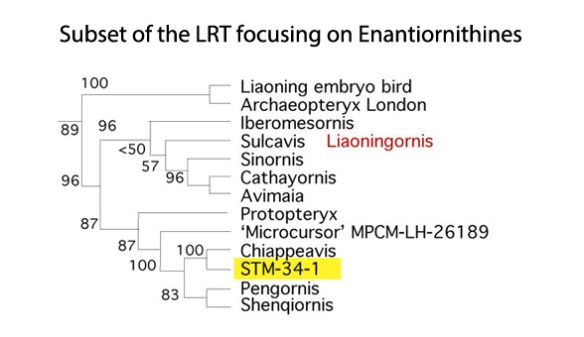 Figure 4. Subset of the LRT focusing on the bird clade, Enantiornithes.