Cabreria et al. 2016
bring us two new taxa, Ixalerpeton and Buriolestes from the Late Triassic. Originally considered a lagerpetid and a carnivorous sauropodomorph. “This is the first time nearly complete dinosaur and non-dinosaur dinosauromorph remains are found together in the same excavation, clearly showing that these animals were contemporaries since the first stages of dinosaur evolution.” 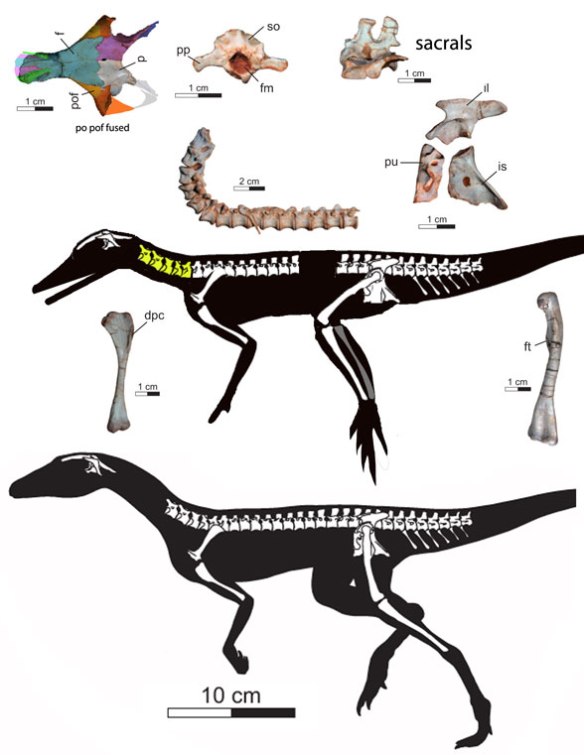 Figure 1. Ixalerpeton bones (above) as originally reconstructed (below) and a new reconstruction (middle) as a protorosaur with a small scapula, as in Malerisaurus, and short cervicals, as in Boreopricea.

Cabreira et al. report
“The parietal and frontal bones of Ixalerpeton polesinensis form a skull roof broader than that of most early dinosaurs. A large postfrontal fits laterally to the frontal, as more common to non-archosaur archosauromorphs.” In other words, these are clues that the inclusion set needs to be expanded. Taking a look at the pelves of candidate sisters provides some clues to the affinities of Ixalerpeton, but, of course, all the traits count.

Figure 2. Ixalerpeton pelvis compared to Lagerpeton, Tropidosuchus, Chanaresuchus, Prolacerta and the SAM K 7710 specimen of Youngina. The latter two are taxa that frame Ixalerpeton in the LRT. No perfect matches here, but the vertical pubis on two of them match them.

Buriolestes schultzi
(ULBRA-PVT280) was originally considered a carnivorous basal sauropodomorph. Several cladograms were presented based on the addition of these taxa to prior analyses. The LRT nests Buriolestes with the basal theropod, Tawa, which was part of their analyses, but none of their topologies match the topology of the LRT, in many regards based on taxon exclusion. 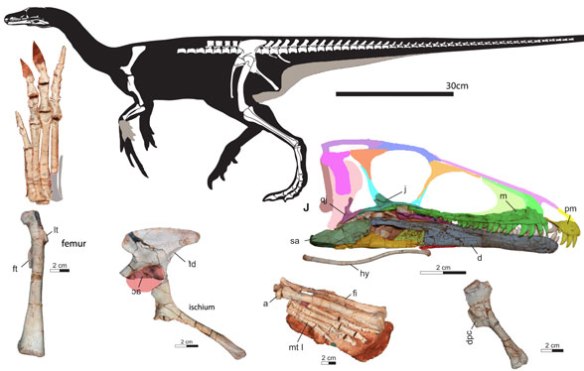 Figure 2. Buriolestes reconstructed along with skeletal elements, some of which have been colorized for segregation.

Drawings of Tawa (Fig. 4) indicate a straight or elevated mandible tip, but the fossil has a ventrally inclined dorsal surface. 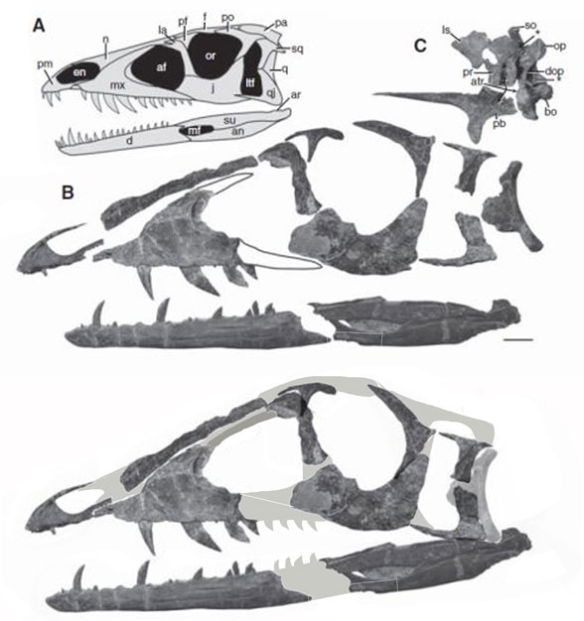 Figure 4. Skull of Tawa. Note the descending mandible tip not reflected in the drawing.