This post has been modified from the original to correct inaccuracies.

Wiki reports, “The epipophyses are bony projections of the cervical vertebrae found in dinosaurs (Fig. 1 in pink) and some fossil basal birds. The presence of epipophyses is a synapomorphy (distinguishing feature) of the group Dinosauria. Epipophyses (Fig. 1) were present in the basalmost dinosaurs, but absent in closely related ancestors of this group like Marasuchus and Silesaurus (Fig. 2). The immediate ancestor of the Dinosauria, Gracilisuchus, did not have epipophyses. 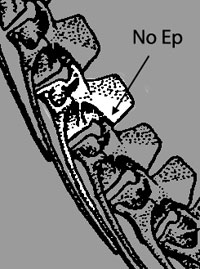 Then I heard pterosaurs also had epipophyses. However, I found that only some derived pterosaurs have them (Figs 3, 4). Since dinosaurs and pterosaurs are on opposite sides of the large reptile tree, I wondered if epipophyses were more widespread than the Wiki author asserted. So I looked around. 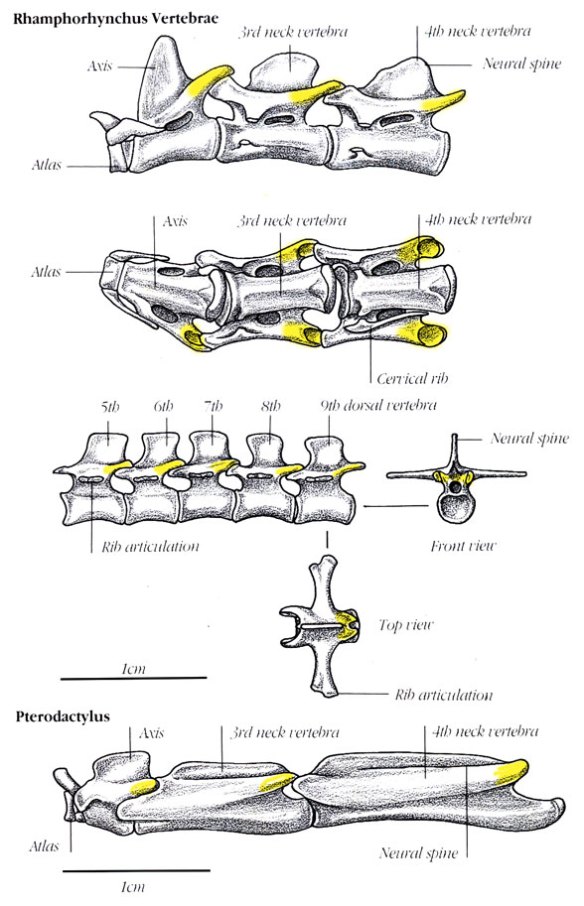 Figure 3. Epipophyses are not present on these pterosaurs. 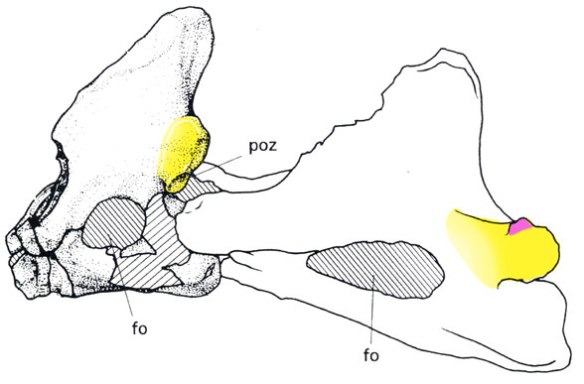 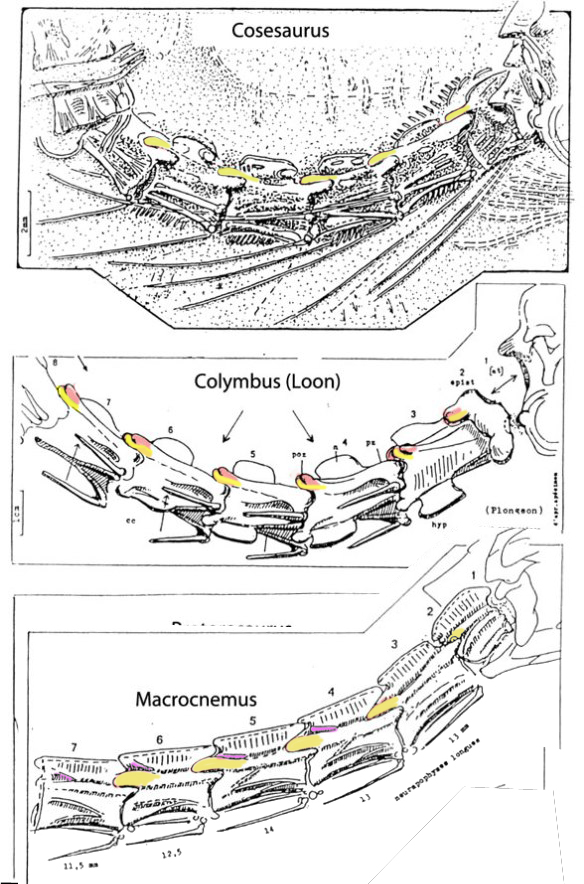 Evidently, they are more widespread

Here’s what I found (with some help from M. Mortimer, see below). Epipophyses are present in Colymbus, the loon (Fig. 4, itself a bird and therefore a dinosaur), and in Anhanguera (Fig. 4, a pterosaur), Tanystropheus (Fig. 6) and Macrocnemus (Fig. 5). These last three now nest with lizards. Epipophyses are not found in Cosesaurus (Fig. 5) or most pterosaurs (Fig. 3). Other large pterosaurs, like Pteranodon and Quetzalcoatlus, do not have epipophyses.

Epipophyses strengthen the neck, but are not always associated with a long neck (Fig. 3). Perhaps epipophyses are more widespread than this. For now, it’s enough to know what epipophyses are and that epipophyses are indeed present beyond the Dinosauria. According to Wiki, epipophyses disappear in some dinosaurs. All the more reason that this trait should be scored on a genus-by-genus basis.

3 thoughts on “The Search for Epipophyses Beyond the Dinosauria”