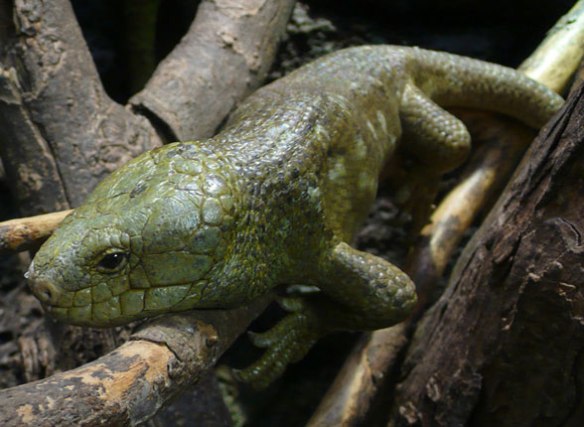 Figure 1. The Solomon Islands skink (Corucia zebrata) is the largest skink on the planet, gives birth with a placenta and lives in communities.

This nesting comes as no surprise.
After all, skeletally Corucia is just another widely recognized skink, albeit with some unique reproductive and social qualities (see below).

Do not confuse Corucia with Carusia
(Fig. 3). The two are not the same, nor are they closely related.

Figure 3. Carusia intermedia, a basal lepidosaur close to Meyasaurus now, but looks a lot like Scandensia. Note the primitive choanae and broad palatal elements. None of the data I have shows the caudoventral process of the jugal, so I added it here from the description. Same with the epipterygoid.

Corucia zebrata
(Gray 1855, Figs. 1, 2) is the extant Soloman Islands skink, the largest known extant species of skink. Long chisel teeth distinguish this herbivorous genus. The tail is prehensile. This is one of the few species of reptile to live in communal groups. Rather than laying eggs, relatively large young are born after developing within a placenta. Single babies are typical. Twins are rare according to Wikipedia.

Removing all Carusia sister taxa in the LRT
fails to shift Carusia from its traditionally overlooked node basal to squamates.

The Wikipedia entry
on the ‘clade’ Carusioidea excludes great swathes of taxa relative to the LRT, so it mistakenly suggests that extinct Carusia is a member of the Squamata. Adding pertinent taxa solves that problem, as the LRT demonstrates.