From the abstract:
“Meiolaniforms (Meiolaniformes) are an enigmatic radiation of stem turtles with an exceptionally protracted 100 million-year evolutionary record that spans the mid-Cretaceous (Aptian–Albian) to Holocene. Their fossils have been documented for over 130 years, with the most famous examples being the derived Australasian and southern South American meiolaniids – bizarre horned turtles with massive domed shells and tail clubs that are thought to have been terrestrial and probably herbivorous.” 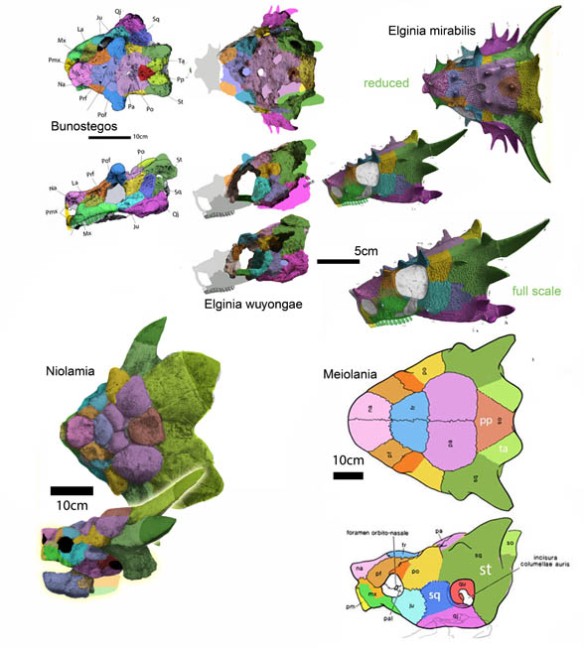 Figure 2. Another gap is filled by nesting E. wuyongae between Bunostegos and Elginia at the base of hard shell turtles in the LRT.

“Despite a long history of research, the phylogenetic affinities of meiolaniids have proven contentious because of ambiguous character state interpretations and incomplete fossils
representing the most ancient Cretaceous meiolaniform taxa.”

This problem is contentious only because of taxon exclusion. Prior workers have not included analyses of meiolaniforms and Elginia.

“Here, we therefore report the significant discovery of the stratigraphically oldest demonstrable meiolaniform remains, which were excavated from Hauterivian–Barremian high-paleolatitude (around 80°S) deposits of the Eumeralla Formation in Victoria, southeastern Australia. Synchrotron microtomographic imaging of multiple virtually complete skulls and shells provides a wealth of new data, which we combine with the most comprehensive meiolaniform dataset and Bayesian tip-dating to elucidate relationships, divergence timing and paleoecological diversity.”

“Our results reveal that meiolaniforms emerged as a discrete Austral Gondwanan lineage,
and basally branching sister group of crown turtles (Testudines) during the Jurassic.”

The LRT invalidated a monophyletic Testudines. Rather soft-shell and hard-shell turtles had separate parallel origins from within the small horned pareisaurs.

Figure 5. Subset of the LRT focusing on turtle origins and unrelated eunotosaurs.

“We additionally recover a novel dichotomy within Meiolaniformes, which split into a unique Early Cretaceous trans-polar radiation incorporating apparently aquatic forms with flattened shells and vascularized bone microstructure, versus the larger-bodied terrestrial meiolaniids that persisted as Paleogene–Neogene relic species isolated in Patagonia and Australasia.”

That’s interesting. The LRT sort of separates the meiolaniform Niolama from the meiolaniform Meiolania + Proterochersis + Proganochelys. The latter taxon also has a club tail. Perhaps more meiolanforms would continue to nest with one or the other.

“Finally, our analyses resolve the paraphyletic stem of crown Testudines, which otherwise includes endemic clades of Jurassic–Cretaceous turtles distributed across the northern Laurasian landmasses. These had diverged from the Southern Hemisphere meiolaniforms by at least the Middle Jurassic, and thus parallel the vicariant biogeography of crown turtles, which likewise diversified globally in response to continental fragmentation and possibly climate.”

Outgroups are key to understanding turtle evolution in the LRT. So is taxon inclusion. Based on the dual origin of turtles from horned small pareiasaurs in the LRT, the list of stem turtles now includes pareiasaurs, if the concept of a monophyletic turtle still stands with a last common ancestor lacking a carapace and plastron within the pareiasaurs.