Figure 1. Indrasaurus reconstructed. Sister taxa do not have an antorbital fenestra, so the one that appears here is suspect, but possible.

From their abstract:
“Phylogenetic analysis suggests Indrasaurus wangi gen. et sp. nov. is a basal scleroglossan closely related to the slightly older Liushusaurus. Comparison of ingested remains preserved across Paraves suggests that dromaeosaurids retained the plesiomorphic condition in which ingested prey were fully digested, rather than egested, as has been demonstrated was the case in the probable troodontid Anchiornis.”

In the LRT Liushusaurus is an outgroup taxon to the Squamata, a clade defined by extant taxa. Liushusaurus nests six nodes apart from Indrasaurus.

Figure 2. Hoyalacerta in situ nests close to Indrasaurus in the LRT. Note the similarly long torso and short, small limbs.

O’Connor et al. remarked,
“Phylogenetic relationships in fossil squamates are difficult to determine with currently available matrices. Given the uncertainty regarding squamate relationships at this time, we do not find it unusual that our results add to the current disparity.” O’Connor et al. did not realize the clade Protosquamata enclosed the clade Squamata. The LRT was the first to recover this clade and another previously overlooked lepidosaur clade, the Tritosauria, nesting between Sphenodontia and Squamata. 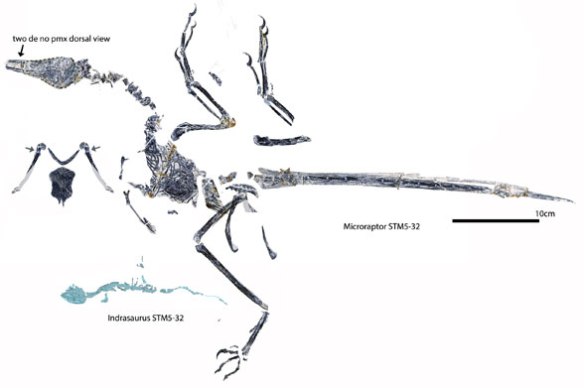 Figure 3. Indrasaurus and Microraptor to scale. Despite what appear to be jaw tips, those are separated dentaries an the skull is preserved in dorsal view, lacking premaxillae and nasals.

In the LRT,
Indrasaurus (STM5-32) nests close to the coeval Hoyalacerta (Fig. 2) in the Protosquamata, a more primitive clade than Squamata that includes Squamata and otherwise no extant taxa. O’Connor et al. are mistaken, according to the LRT, when they consider Indrasaurus a scleroglossan squamate. 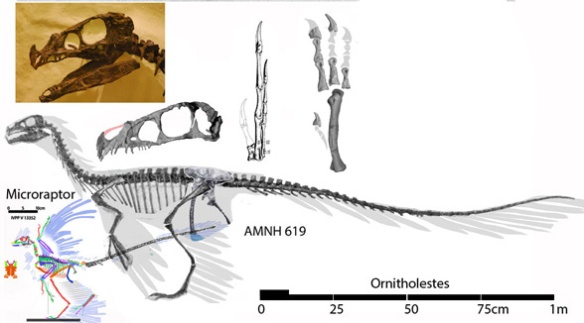 FIgure 4. Ornitholestes nests as a sister to Sciurumimus, between Compsognathus and Microraptor.

The STM5-32 specimen of Microraptor (Fig. 3) nests as the basalmost tested Microraptor derived from a sister to Sciurumimus and Ornitholestes (Fig. 4), convergent with and distinct from pre-bird clades. Traditional cladograms, like the recently published Hartman et al. 2019, do not associate these three taxa apart from birds. O’Connor et al. consider Microraptor to be a dromaeosaurid. The LRT rejects that hypothesis of interrelationships.

Three Microraptor species
Since the three tested Microraptors nest apart from one another with high Bootstrap scores, two need to be given new specific names, not lumped under Microraptor zhaoianus, as O’Connor et al. do.

Was Microraptor volant?
O’Connor et al. consider all specimens of Microraptor to be volant (capable of flight). The short, nearly disc-like shape of the coracoid (Fig. 2) argues against this, despite the presence of large feathers in this genus. The key difference between Late Jurassic birds and pre-bird anchiornithids is the elongation of the locked-down coracoid, which marks the genesis of flapping in pterosaurs and birds. Like their ancestor, Ornitholestes, Microraptor had small, disc-like coracoids that slid like those of most tetrapods with coracoids. Based on the elongation and locking down of coracoids, evidently flapping occurred before forelimb elongation in pterosaurs, afterwards in basalmost birds, like the basal Archaeopteryx specimens. Microraptor was a glider at best, not a flapper, which requires locked-down elongate coracoids. 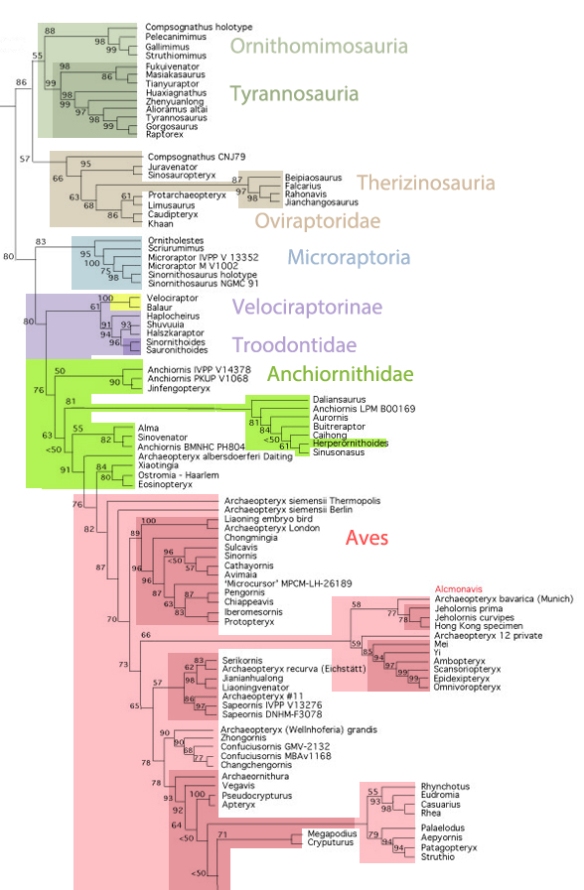 I am in the heretical minority
when I say giant azhdarchids and small microraptors were not capable of flight. I report from the evidence, not the feeling, the authority or tradition.