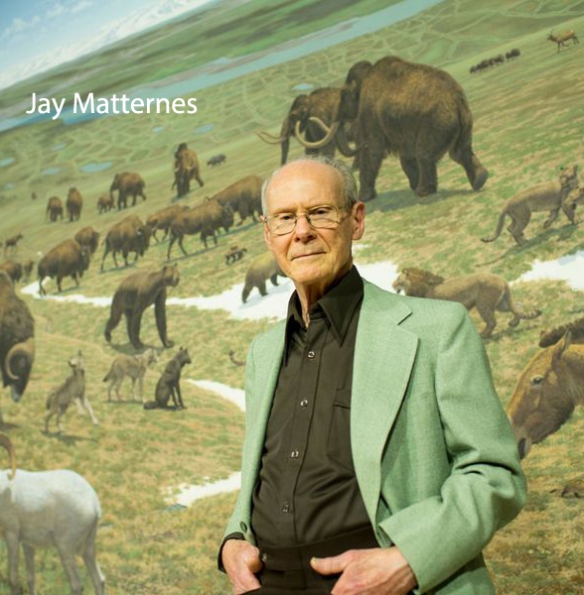 Figure 1. The guiding spirit of all living paleoartists (along with Charles R Knight) Jay Matternes is featured and honored in a recent Smithsonian Magazine online article.

Never met the man.
Would someday like to. What an inspiration! And 50 years ago Matternes was just a young man, working alone, doing his own research and painting, and getting it right every time!

“He’s very influential for me and extremely inspiring,” says Julius Csotonyi, 45, the in-demand paleoartist from Vancouver who completed 59 separate works for the new hall. “Matternes does such an amazing job of realism in his artwork. What he does is make a prehistoric world and prehistoric creatures and not make them look like monsters, as some artwork might portray, but as real animals. His command of lighting is spectacular, the amount of detail that he puts into these pieces is just astounding.”

“I had always thought of myself as an artist/naturalist,” says the now 86-year-old Matternes, from his home in Fairfax, Virginia. Back when he was on ladders and scaffolds doing the original murals, there wasn’t such a term as “paleoart.” But the tenets of the practice are the same, he says. “In order to interpret the past, you have to have a pretty good working knowledge of conditions in the present.”

And there’s a Jay Matternes art book available!
“Many of his preliminary sketches and drawings appear in the upcoming Visions of Lost Worlds: The Paleoart of Jay Matternes, from Smithsonian Books; “so much of which is beautiful in its own right,” says Matthew T. Carrano, the National Museum of Natural History’s dinosaur curator and the book’s co-author with museum director Kirk Johnson.”