Kay and Cartmill 1977 wrote:
“The Middle Paleocene paromomyid Palaechthon nacimienti has the most primitive cranial anatomy known for any plesiadapoid. In relative size and functional morphology, its molars resemble those of primates and tree shrews known to feed largely on insects. Its orbits were small, laterally directed, and widely separated, and the relative size of its infraorbital foramen shows that it had well-developed facial vibrissae resembling those of extant erinaceids. Its anterior dentition was probably also hedgehog-like. These features suggest that it was a predominantly terrestrial insect-eater, guided largely by tactile, auditory and olfactory sensation in its pursuit of prey. Adaptations to living in trees and feeding on plants probably developed in parallel in more than one lineage descended from the ancestral plesiadapoids. A new genus and species of paromomyid, Talpohenach torrejonius, is erected for material originally identified as Palaechthon.”

This was done in the days before software phylogenetic analysis.
In the large reptile tree nests (LRT, 1413 taxa) Palaechthon as a sister to the dermopterans, like Cynocephalus, both derived from basal Carnivora, like Vulpavus (Fig. 1). All of these taxa are basal to Primates in the LRT.

Palaechthon nacimienti (Wilson and Szalay 1972) ~4cm skull length, middle Palaeocene, was originally and traditionally considered a basal plesiadapiform (traditionally considered a clade of basal primates). Here derived from a sister to the basal placental and carnivoran, Vulpavus, Palaechthon phylogenetically nests with Cynocephalus, the colugo. The premaxilla is missing and may have been nearly toothless, as in the colugo. Distinct from Vulpavus, but as in Cynocephalus, and the basalmost eutherian, Caluromys, four molars are present in Palaechthon. 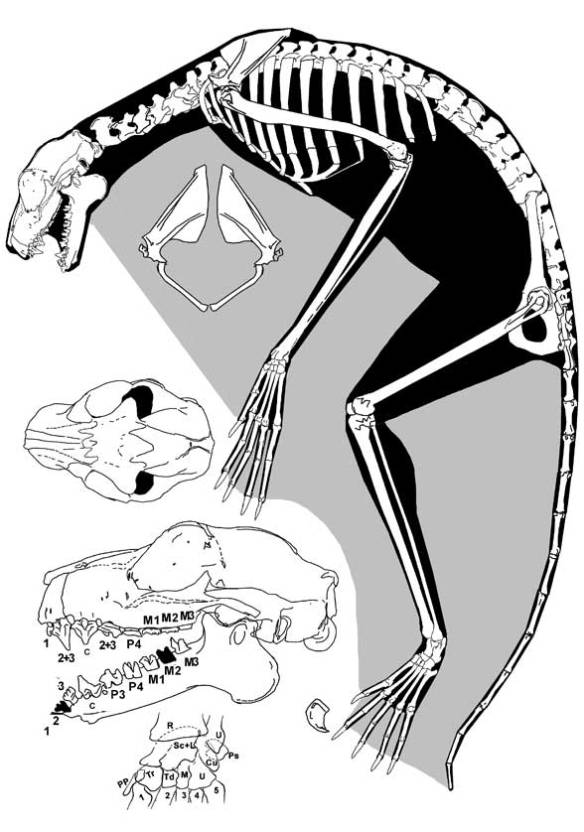 Figure 2. Cynocephalus, the flying lemur, shares many traits with Ptilocercus and basal bats.

Figure 3. Ignacius and Plesiadapis nest basal to Daubentonia in the LRT.

The present ‘tweaking’
benefits from more recent additions to the LRT that provided more clues to the closest relatives of Palaechthon, cementing relationships recovered years earlier. First hand access did not give Kay and Cartmill more insight into the relationships of Palaechthon, a basal member of the clade Volitantia.They presumed from the start that it was a primate ancestor, close to Plesiadapis. Both presumptions have been refuted by the LRT, which tests both basal primates and plesiadapiformes, now nesting within Glires. Based on the appearance of descendant taxa in the Middle Jurassic, Palaechthon had its genesis in the Early Jurassic.