This post
and the next one (coming tomorrow) were prompted by a YouTube video on Bear-dogs (Fig. 1, click to play) that promoted both Prohesperocyon (Fig. 2, Wang 1994; “before Western dog”) and Hesperocyon (Scott 1890, “Western dog”) as basal dogs (clade: Canidae).

Prohesperocyon (Fig. 2) nests between mongooses and moles, not with dogs (Fig. 4).

Figure 2. Prohesperocyon nests between Herpestes and Talpa in the LRT.

Wang 1994 reported, “The subfamily Hesperocyoninae includes the oldest and most primitive members of the Canidae.” The LRT could not validate that statement (see Fig. 4) because either Hesperocyoninae is polyphyletic or it is a junior synonym for Carnivora.  Wang reported, “A phylogenetic analysis is performed using cladistic methodology, with Miacis as an outgroup.” In the LRT Miacis is basal to sea lions and Prohesperocyon nests as an outgroup to Miacis.

Figure 3. Hesperocyon skeletons. Note the upraised claws. That long pink bone between the legs in the photo is a baculum or penis bone.

For Hesperocyon,
the short, steep facial profile, high postorbital processes of the jugal, the extremely large upper molar 1, the longer braincase, the elevated cat-like way that Hesperocyon carried its claws, and a long suite of other traits all nest Hesperocyon with cats, not dogs (Fig. 4).

Figure 4. Subset of the LRT focusing on Carnivora, a basal placental mammal clade. Note cats and dogs in derived nodes.

Some specimens wrongly attributed to Hesperocyon
that have a longer muzzle may be related to dogs, but not the specimen data presented here (Figs. 3, 5).

Don’t let the names fool you.
Even the raccoon (genus: Procyon) has a dog-oriented name (= “before dog”). Worse yet cats and hyaenas are more closely related to dogs than is the “before dog” or the “Western dog.” 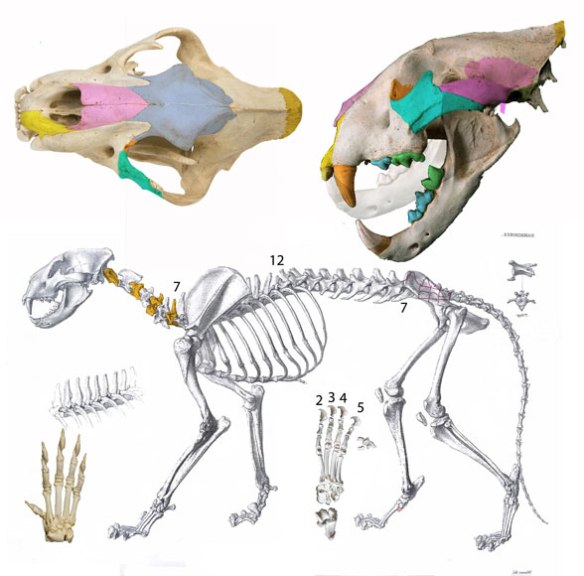 Figure 6. Panthera leo skull and skeleton. This taxon nests with hesperocyon in the LRT.

That’s why the LRT is here.
To clarify traditional relationships with more inclusive testing of a wider gamut of taxa.

I hope you’ll agree that it is indeed odd,
that even the strongest of clues, like the well-documented retractable claws of Hesperocyon (also mentioned in the PBS Eons video (Fig. 1), were not cause enough for mammal workers to take another look at their cladograms and paradigms. BTW, retractable claws are not a trait scored by the LRT. 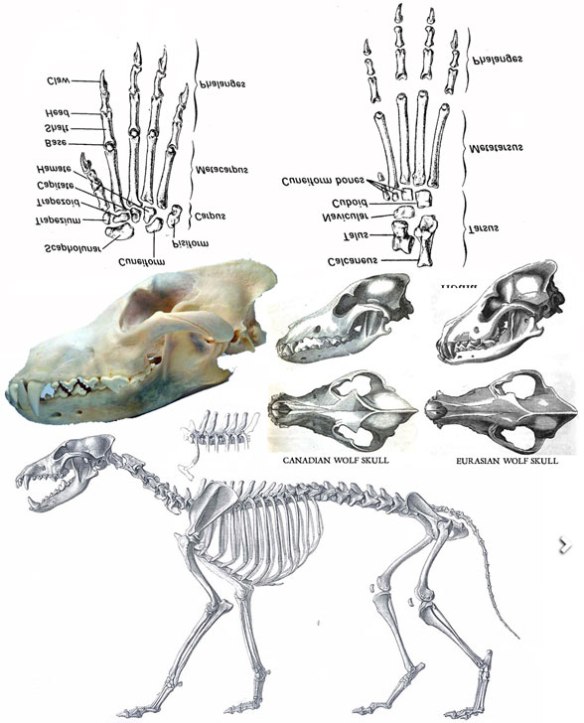 Figure 7. Canis lupus, the wolf, nests as a sister to Crocuta in the LRT.

We’ll take a look at the big bear-dogs tomorrow,
but you can get a sneak peek here (Fig. 4).