Everyone in paleo knows
that reptiles with teeth replace their teeth regularly. Dinosaurs and lizards shed teeth and replace them with new ones. This is known as polyphyodonty.

Everyone in paleo also knows
that therian mammals replace their front teeth (including the premolars) only once and their posterior molars appear only once. This is known as diphyodonty.

What happened at the transition to mammals
is the subject of today’s blogpost.

Most toothed reptiles
are born or are hatched with teeth. By contrast, as everyone knows, mammal babies are born toothless and depend on their mother’s milk and care during the early weeks of life. Milk teeth appear first, often at weaning. Milk teeth are typically lost and replaced with greater maturity. More molars appear as the mandible (dentary) grows in size to adulthood. Other mammals, especially toothless mammals, evolve other tooth replacement strategies.

Figure 1. Sinoconodon growth series including jaws and teeth, here colorized from Zhang et al. 1998. The huge canine in IVPP 8047 is worth noting.

Figure 2. Sinoconodon skull(s) showing some variation in the way they were drawn originally.

The pre-mammal, Sinoconodon,
(Fig.1) is transitional in that the incisors and canines are replaced ‘multiple times’ according to Zhang, Crompton, Luo and Schaff 1998. They found juvenile specimens in which premolars were replaced only once before being permanently lost in the oldest specimens.  (That’s an autapomorphic twist seen in some basal mammals, but not others). In Sinoconodon molars 1 and 2 were lost after one replacement. Molars 3–5 were were replaced once. Thus, there were no permanent teeth in this pre-mammal (as there are in the basal mammals Megazostrodon and Hadrocodium). Based on this data, the authors determined  that Sinoconodon lacked lactation and determinate growth.

The large reptile tree (LRT, 1245 taxa) agrees with the authors that Sinoconodon is close to ancestor of mammals. Therioherpeton (Fig. 3) and the clade of Spinolestes are closer. 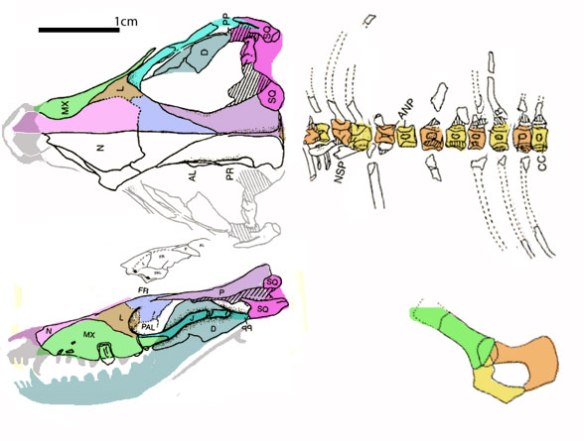 Figure 3. Therioherpeton nests between Pachygenelus and the tritylodontids, not far from Megazostrodon.

The take-away:
Phylogenetic miniaturization in the Late Triassic, including a shorter maturation and faster life cycle, with fewer tooth replacements along with lactation, were key to mammal survival—but only after the Cretaceous. A wide variety of tritylodonts, like Repenomamus, lived alongside mammals throughout the Mesozoic, but not beyond.

Figure 4. Basal mammals and their ancestors to scale. At 72 dpi the image is about actual size. The blue teeth in the Sinoconodon skull are not present in the skull, as I learned after reading the Zhang et al. paper. By comparison, you can that is odd and atypical.