Earlier we looked at the evolution of right whales from desmostylians like Desmostylus.  Today we’ll look at the other baleen whales: the rorquals, gray whales and cetotheres (Fig. 1), as recovered by the large gamut analysis of the large reptile tree (LRT, 1161 taxa, see subset below Fig. 3). 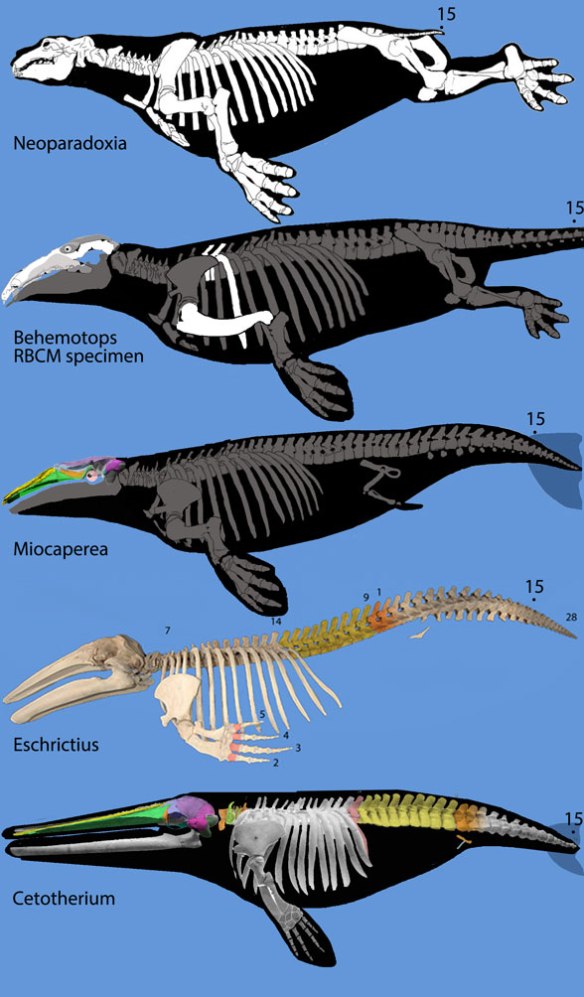 Distinct from traditional studies
the LRT (subset, Fig. 2) nests Caperea (the pygmy right whale) with right whales, not cetotheres (Fig. 1) … and not with Miocaperea (Fig. 1)  the tiny Miocene baleen whale.

Figure 2 GIF animation of the Neoparadoxia (original image from Barnes 2013). It seems illogical that the tiny tail of a desmostylian like this would ever become the giant tail of a mysticete, while the giant hind limbs disappear into the torso, but phylogenetic analysis recovers just such a scenario (see figure 1). Many long-jawed desmostylians are known from cranial material only and these are likely to be those that had large tails and smaller hind limbs. The longer lumbar region in non-right whales.

A longer lumbar region
is present in these whales compared to right whales and Desmostylus shown yesterday. 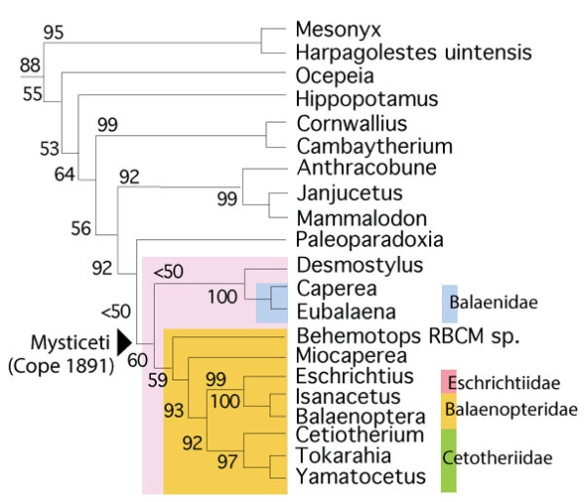 Figure 3. Subset of the LRT focusing on the mesonyx/mysticete clade showing the split between right whales and all other mysticetes.

It’s worth noting again
that most workers and traditional studies nest baleen whales with the broad-billed toothed archaeocete Aetiocetus… but that’s only in the absence of tenrecs and desmostylians that separate odontocetes from mysticetes in the LRT. 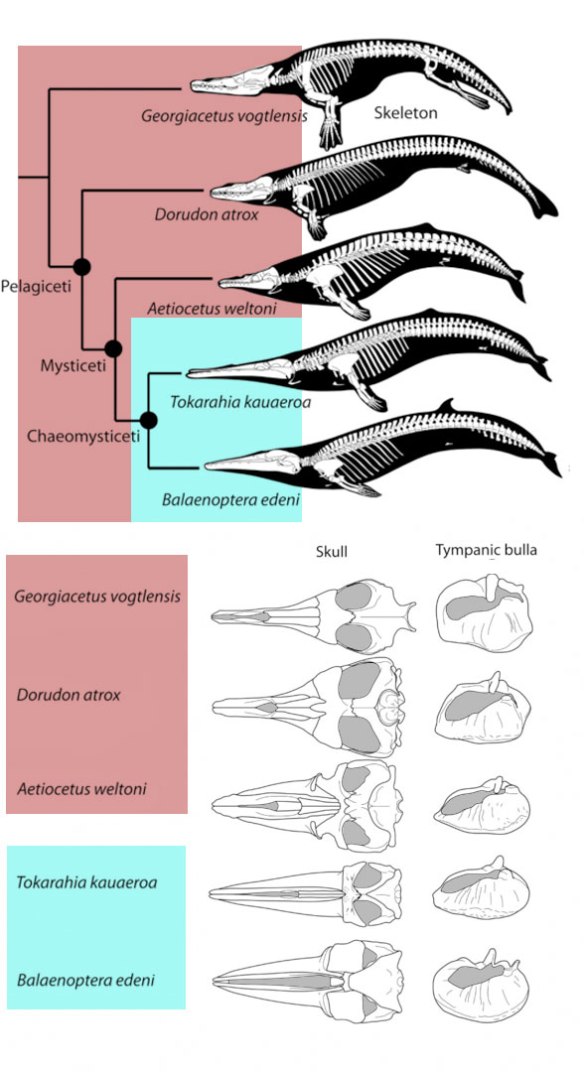 Figure 4. Traditional cladogram that nests baleen whales with toothed whales in the absence of tenrecs and desmostylians.

Let’s see if paleontologists will follow this suggestion
to include these taxa in future analyses. The present record of avoiding key taxa in other controversial clades, like turtles and pterosaurs, does not bode well.