Figure 1. Manus of Carettochelys, Note the crest posterior to the shoulder joint.

Carettochelys insculpta (Ramsay 1886; 70 cm) is the extant pig-nosed turtle. Unlike any other species of freshwater turtle, the feet are flippers, like the marine sea turtle Chelonia. The carapace is not scaly, but leathery. It remains domed and the solid plastron is strongly connectedd to the carapace. Brinkman, Rabi and Zhao 2017 nested Carettochelysbasal to soft shell turtles, but the large reptile tree nests it with Foxemys. Like Trionyx, the nose extends slighly from the skull.

FIgure 2. Carettochelys, the pig-nose turtle, is a freshwater form with flippers, like marine turtles, by convergence. The nose is tubular like soft shell turtles.

Not sure why
Brinkman, Rabi and Zhao 2017 nest Carettochelys with soft shell turtles, but I suspect it has to do with taxon exclusion (a limited gamut of tested taxa) and an improper traditional inclusion.

Figure 3. Carettochelys in 3 views from Digimorph.org and used with permission.

The skull of Carettochelys
includes large and extensive postorbital fenestrae. The jugal is quite tiny. The squamosal (blue) and quadratojugal (beige) are fused, as in sister taxa. The supratemporal (orange) has been traditionally mislabeled as a squamosal. 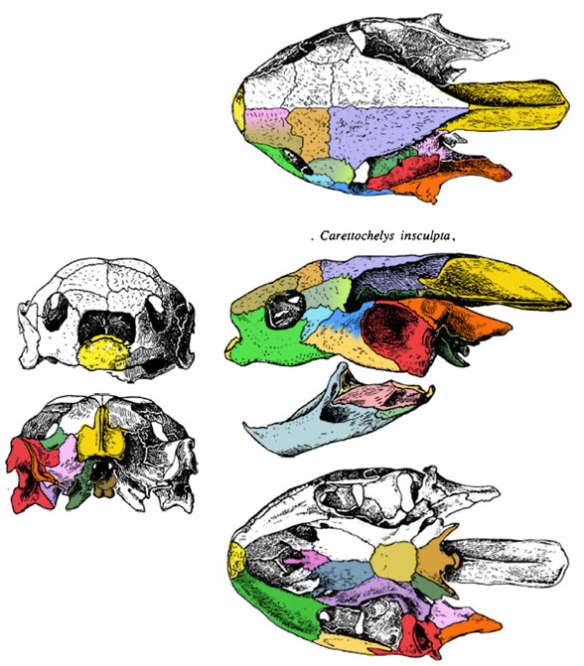 Figure 4. The skull of Carettochelys in 5 views. This skull shares some traits with Trionyx, but more with Foxemys.

As an experiment
I deleted all taxa other than turtles (Fig. 5) and decided that Proganochelys would be the outgroup to match the analyses of other workers. Even so, soft shell turtles do not nest with Carettochelys. 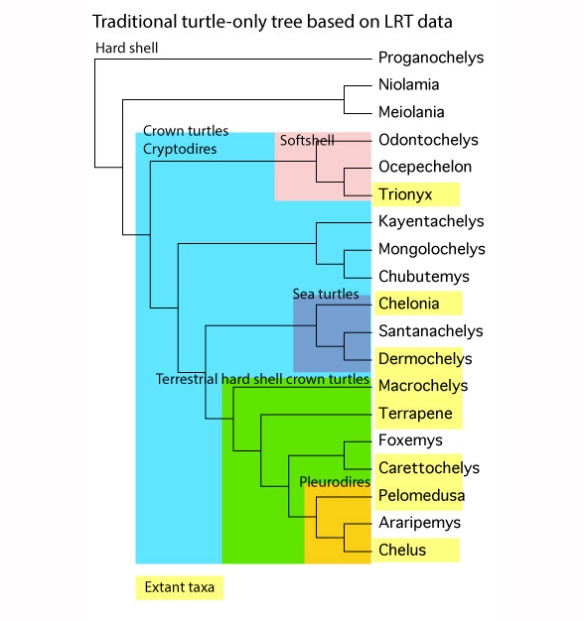 Figure 5. Subset of the LRT composed on only turtles and with Proganochelys as the outgroup.

A subset of the LRT
(Fig. 6) shows the relationship of soft shell and hard (dome) shell turtles to pareiasaurs. Note: turtles are not monophyletic, unless you also include the pareiasaurs Bunostegos and Arganaceras, which I do here to document the clade of crown turtles. The LRT includes enough characters to separate soft shell turtles from others, despite a long list of similar traits. That should give one great confidence that the character list is sufficient at its present number.

FIgure 6. Subset of the LRT including turtles and their kin. Pleurodires are side-neck turtles. 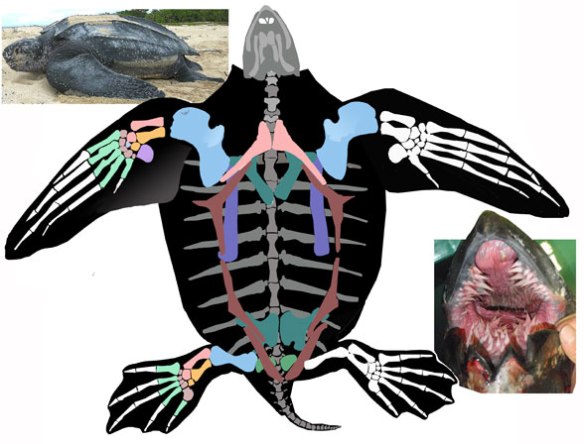