An exercise in DGS today
(digital graphic segregation, Fig. 1). It’s okay to increase the contrast in a fossil photo. That’s not considered ‘manipulating’ the data, but enhancing it, like using a magnifying glass of a colored filter.

Figure 1. GIF animation of the a photograph of the tail of Chiappeavis from O’Connor et al. 2016. Original tracing is included in this series. Photoshop was used to increase contrast.

Chiappeavis magnapremaxillo (O’Connor et al. 2016, Early Cretaceous; Figs. 1-2) is a basal enantiornithine bird with a pygostyle. The short tail was tipped with a fan of feathers. The forelimbs were relatively larger than in related taxa. 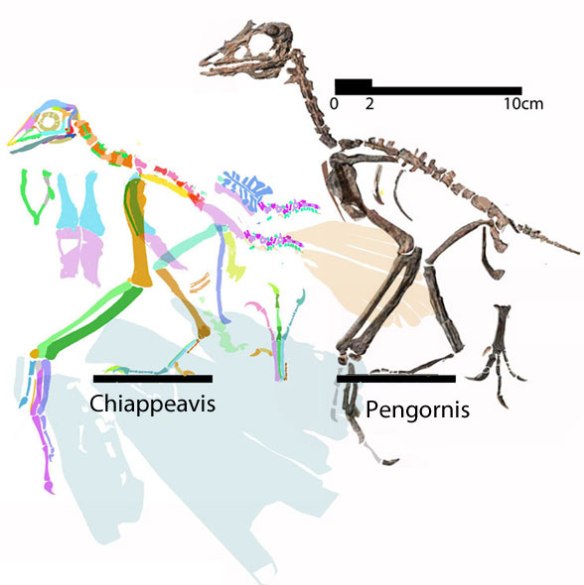 Figure 2. Chiappeavis with a shorter premaxillary ascending process and no metatarsal 5. Some small changes make big differences. Pengornis is shown to scale. The elongate corticoids were not scored in the LRT matrix.

Error amended.
Earlier I nested Chiappeavis between the Eichstaett specimen of Archaeopteryx recurva and Jianianhualong, the large troodontid-like, flightless bird of the Early Cretaceous. Then a red flag appeared. The problem was: short-tailed Chiappeavis did not belong between two long-tailed taxa. That has been repaired in the large reptile tree (LRT) and Chiappeavis has been nested appropriately as it was originally nested by O’Connor et al., with Pengornis (Fig. 2). And now there is no intervening short-tailed taxon between the small Archaeopteryx and the large Jianianhualong, both with long tails. 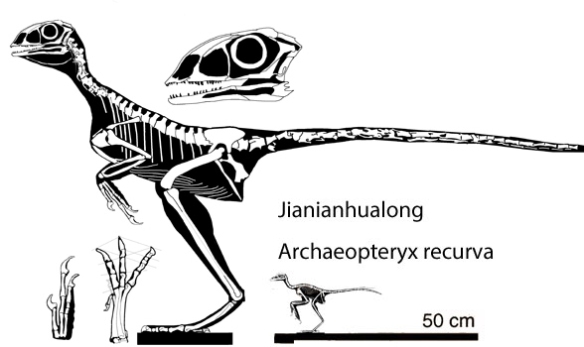 Figure 3. Jianianhualong and Archaeopteryx recurva to scale. Both are birds. Jianianhualong is the earliest known large flightless bird, and it retained asymmetrical flight feathers.

The first Big Bird
was Jianianhualong. Larger than its closest kin and definitely flightless, Jianianhualong retained asymmetrical flight feathers. It also had a coracoid nearly identical to that found in Sapeornis (Fig. 4). Jianianhualong had a reduced vestige of the large perching pedal digit 1 found in basal volant birds. 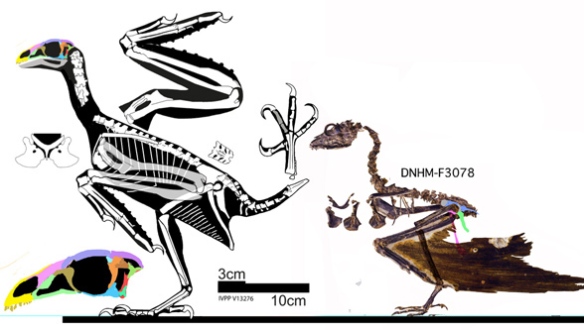 Figure 4. Two specimens attributed to Sapeornis, that nest together in the LRT. IVPPP V13276 is larger and more robust. DNHM-F3078 has a juvenile bone texture. Gao et al 2012 considered these two conspecific.

The cladogram of birds
has been updated with the addition of taxa (Fig. 5). 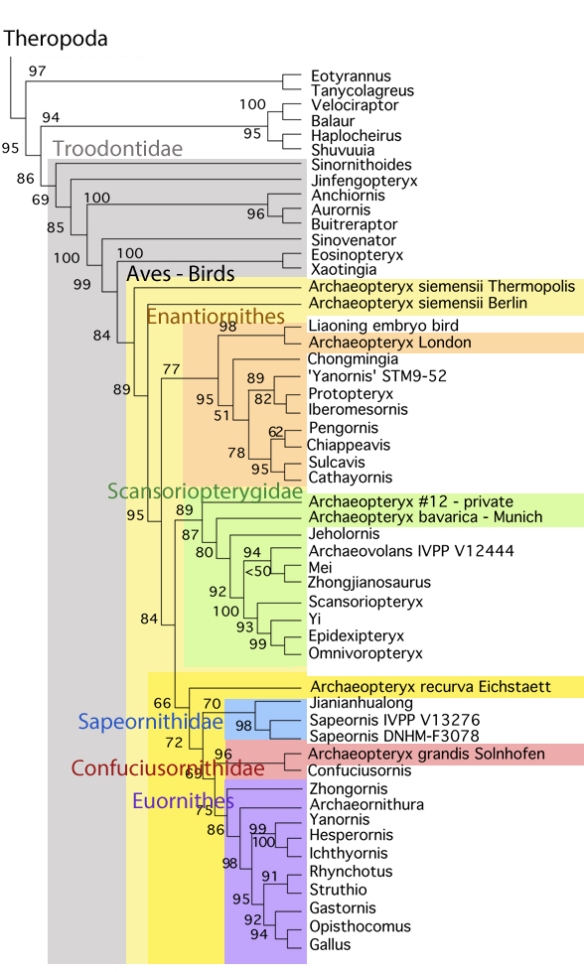 Figure 5. Subset of the LRT focusing on the bird cladogram.