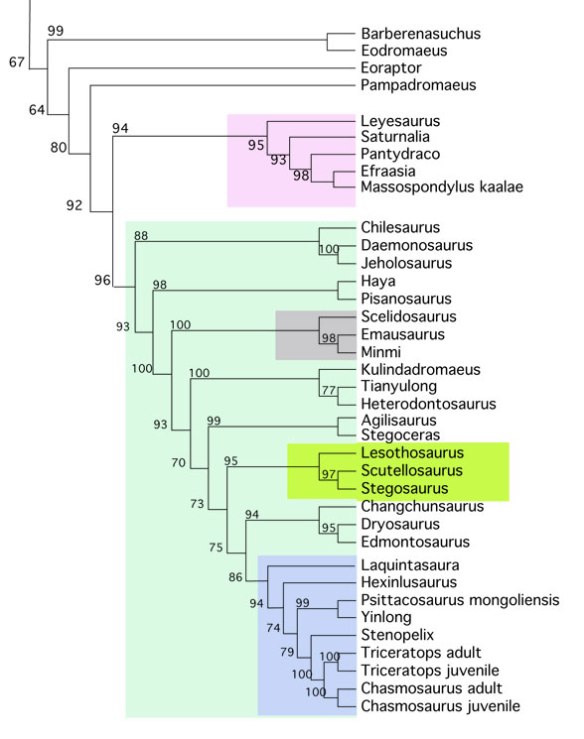 Figure 1. Subset of the LRT focusing on the Phytodinosauria. Here Laqunitasaura nests at the base of the Ceratopsia.

I still hold to the hypothesis|
that a phylogenetic analysis that is able to lump and separate taxa is better than one that cannot do this. In the large reptile tree (LRT, 989 taxa), Laquintasaura venezuelae (Barrett et al. 2014; Early Jurassic, 200mya ~1m in overall length; Fig. 2) nests at the base of the ceratopsia (outside of Hexinlusaurus and Yinlong) and not far from the base of the Ornithopoda (outside of Changchunsaurus). It is very plesiomorphic and very early even for an ornithischian, let alone a ceratopsian.

Figure 2. Laquintasaura and tooth from Barrett et al. 2014. The early and plesiomorphic ornithischian has a naris shifted dorsally and other traits that nest it between the base of the onithopoda (Changchunsaurus) and the base of the ceratopidae (Hexinlusaurus). Compare to premaxillary teeth in figure 3.

Barrett et al. were not so sure where Laquintasaura nested
as they reported, “A strict consensus of these 2160 MPTs places Laquintasaura in an unresolved polytomy with the major ornithischian clades Heterodontosauridae, Neornithischia and Thyreophora along with other early ornithischian taxa, such as Lesothosaurus.”

The Barrett et al. diagnosis reports:
“Laquintasaura can be differentiated from other early ornithischians by the following autapomorphic combination  of dental characters: cheek tooth crowns have isosceles-shaped outlines, which are apicobasally elongate, taper apically, are mesiodistally widest immediately apical to the root/crown junction, possess coarse marginal denticles extending for the full lengths of the crown margins, and possess prominent apicobasally extending striations on their labial and lingual surfaces. Postcranial autapomorphies include: sharply inflected dorsal margin of ischium dorsal to the obturator process; femoral fibula epicondyle medially inset in posterior or ventral views; and astragalus with a deep, broad, ‘U’-shaped notch in anterior surface.”

I had no access to the fossil(s).
And I had to trust the drawing produced by Barrett et al. (Fig. 1) for my data. Contra the Barrett et all. analysis, there was no loss of resolution with Laquintasaura in the LRT.

Figure 3 The skull of Yinlong a basal certatopsian. Those premaxillary teeth are quite similar to those figure in Barrett et al. for Laquintasaura. Note the dorsal naris, horizontal ventral premaxilla.

2 thoughts on “Laquintasaura: verrrry basal ceratopsian from the Early Jurassic”