Before the advent of phylogenetic analysis,
paleontologists attempted to define clades with a short list of synapomorphies. In this way they were getting close to the dangers of pulling a Larry Martin. Many taxa, like pterosaurs and Vancleavea were (and are) considered enigmas because they seemed to appear suddenly in the fossil record with a short suite of traits that did not appear in other reptiles. That was only true back then because paleontologists were only considering short lists of traits.

After the advent of phylogenetic analysis
considering long lists of traits, the rule of maximum parsimony allowed clades to include members that do not have a short list of key traits. For instance some reptiles, like snakes, do not have limbs, but that’s okay based on the rule of maximum parsimony as demonstrated in the large reptile tree (LRT, 977 taxa, subsets shown in Figs. 1-5).

Before the advent of phylogenetic analysis
Carroll (1988) divided basal tetrapods into labyrinthodonts and lepospondyls and presented short lists of key traits.

By contrast,
the large reptile tree introduces a non-traditional topology in which lepospondyls have a single origin. Below (Figs. 1-5) the distribution of several traits are presented graphically. 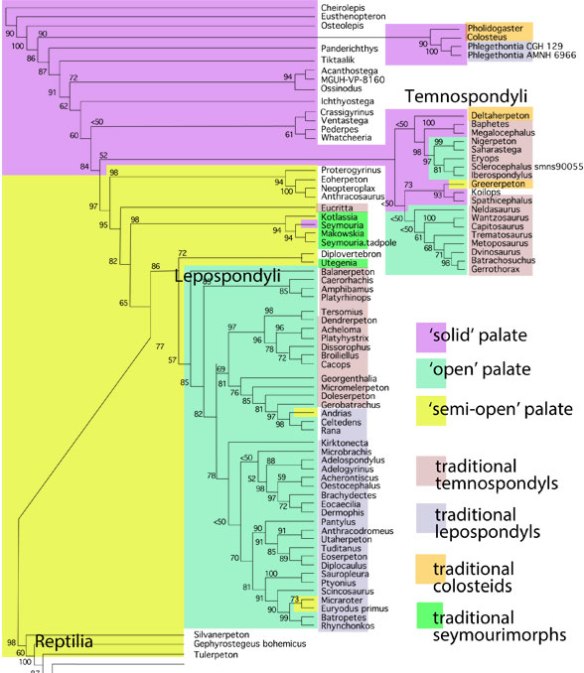 Figure 1. Distribution of the solid and open palate architectures in basal tetrapods in the LRT topology.

Open palate distribution
Basal tetrapods have a solid palate (Fig. 1) in which the pterygoid is broad and leaves no space around the medial cultriform process. Other taxa have narrow pterygoids and large open spaces surrounding the cultriform process. Still others are midway between the two extremes. Traditional topologies attempt to put all open palate taxa into a single clade. Here the open palate evolved three times by convergence. 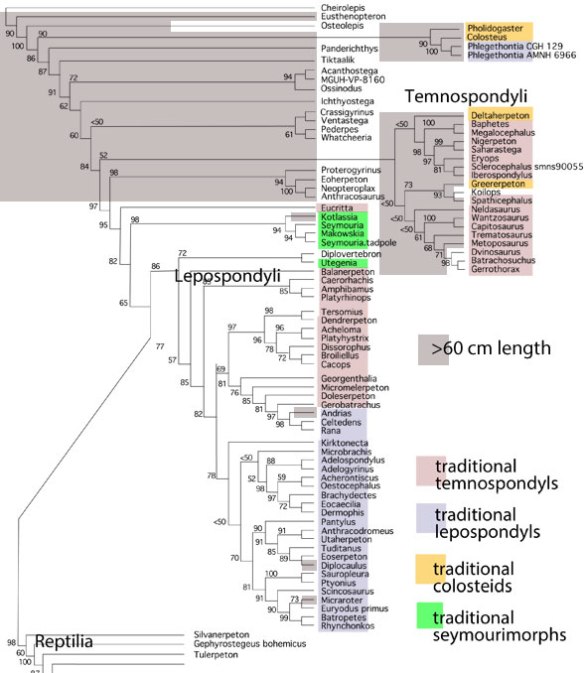 Figure 2. Size distribution among basal tetrapods in the LRT topology 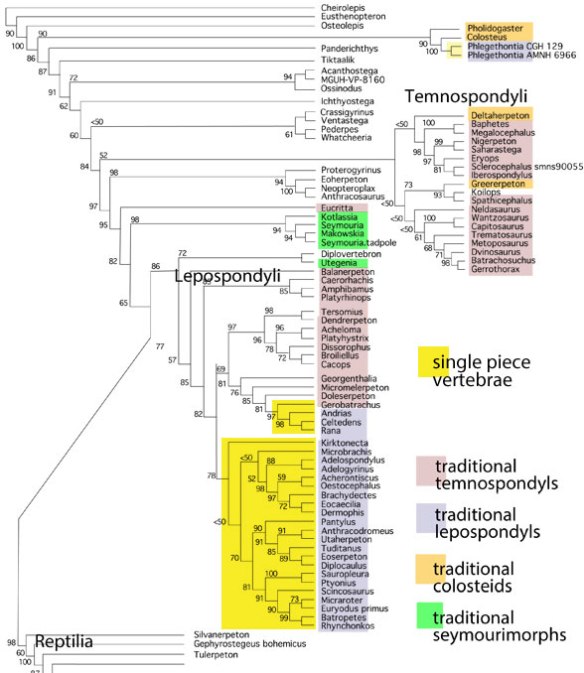 Figure 3. Distribution of single vertebrae among basal tetrapods in the LRT. Note: Phlegethonita now nests with the microsaurs.

Single piece centra
appear in frogs + salamanders and microsaurs. Intercentra appear in all other taxa. 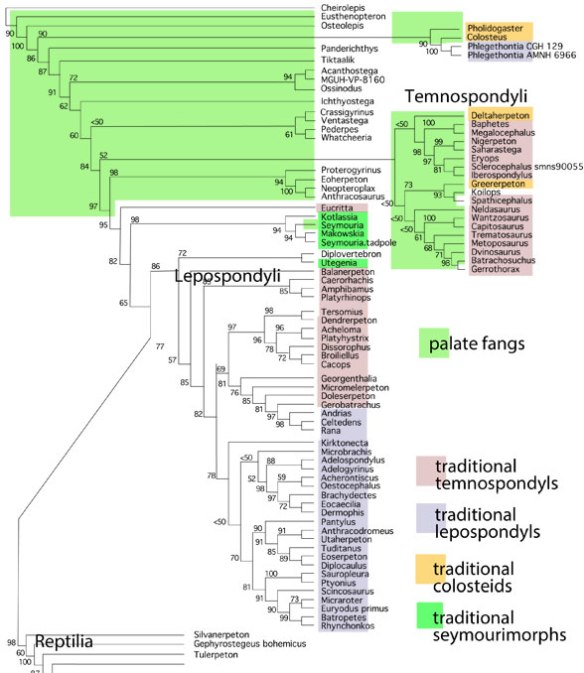 Figure 6. Distribution of palatal fangs among basal tetrapods in the LRT.

Palate fangs
appear in all basal paratetrapods and tetrapods except Spathicephalus and Gerrothorax. Exceptionally, Seymouria also had palate fangs. 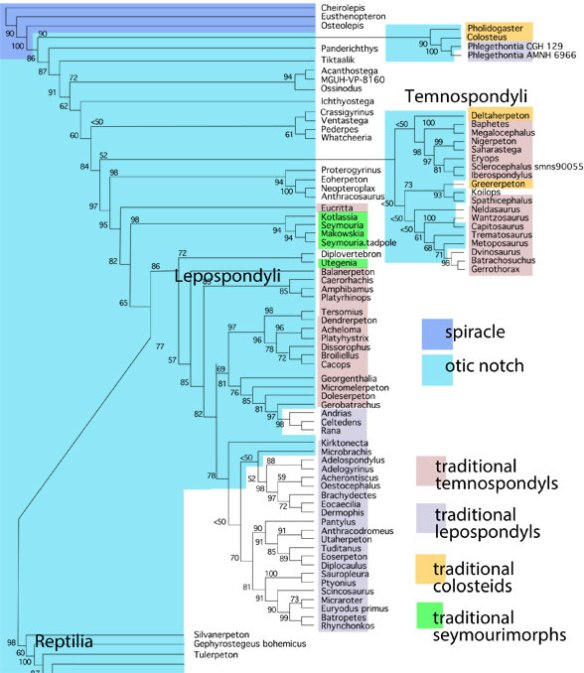 Figure 7. Distribution of the otic notch among basal tetrapods in the LRT.

The otic notch
is widespread among basal tetrapods. Those without an otic notch include

Let me know
if I overlooked or misrepresented any pertinent data. This weekend I should be able to look at and respond to the many dozen comments that have accumulated over the last few weeks.

3 thoughts on “Distribution of ‘key’ traits in basal tetrapods”