Huttenlocker and Farmer 2016
have tied red blood cell (RBC) size to vascular diameter in the bones of fossilized tetrapods in part to determine when greater aerobic capacity evolved… something we actually already know based on stance, extant homologs, etc. Their conclusions support tradition and are broadly applicable (Fig. 1). This appears to be a lot of work with a large resulting dataset.

The Huttenlocker and Farmer abstract reports
“We find that several fossilizable aspects of bone microstructure, including the sizes of vascular and lacunar (cellular) spaces, provide useful indicators of RBC size in tetrapods.” 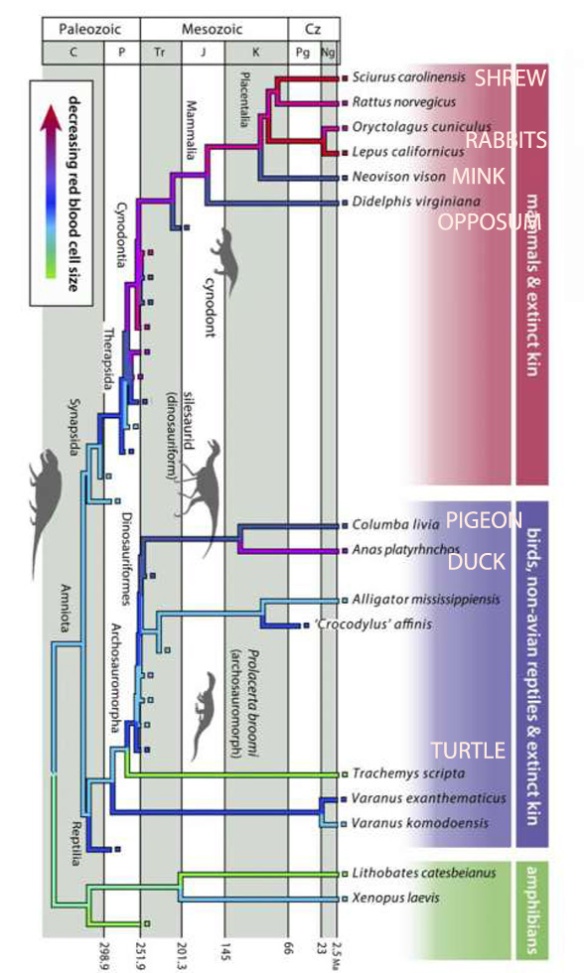 Figure 1. from Huttenlocker and Farmer 2016, white while labels added. The family tree shown here is not recovered in the LRT.

The Huttenlocker and Farmer graphic
show that turtles are about like amphibians in vascular and RBC size. (Fig. 1). It also indicates that, compared to extant mammals, cynodonts in the earliest Triassic sometimes had smaller vascular channels and RBCs, sometimes had similar RBCs and sometimes had larger RBCs. However, the chart also indicates that the pigeon has larger RBCs than a duck. Alligators and crocodiles are different from one another and two congeneric lizards are different from one another in RBC size, but not by much.

Figure 2. Above: Vascular channels in an amphibian (left) and mammal (right). Below: Chart from Huttenlocker and Farmer detailing the vascular sizes recovered from their observations. Red lines and type were added by me. Gray area was also added by me. Red = mammals. Violet = birds. Blue = reptiles. Green = amphibians.