An ‘odd bedfellow’
is a taxon that doesn’t appear to fit where it currently nests. This has been called a “by default nesting” here because the more attractive true sisters are not present in the cladogram. That problem is called “taxon exclusion’ and often accompanies smaller more focused studies that do not glean their taxon lists from prior wide gamut, overarching studies, like this one. Some of those smaller studies include taxa that should not be included. Others exclude pertinent taxa.

This time in the large reptile tree
Vincelestes (Fig. 1) did not look enough like any basal placental and/or Carnivora. Ernanodon (Fig. 3) did not look enough like any pangolin or pangolin ancestor. The problem was, without more attractive taxa in the cladogram they nested by default in the large reptile tree where they did as ‘odd bedfellows.’ We’ve seen this before in a test when we deleted all current pterosaur and turtle sisters and they both nested with sauropterygians. The fact that there was massive convergence between certain marsupials and placentals just made the problem worse.

So
when creodonts were recently added to the large reptile tree, Hyaenodon and Oxyaena nested not with placentals, where traditional paleontologists thought should nest, but with marsupials, despite lacking four molars and epipubes. Their basal sister, Thylacinus, has very poorly developed epipubes and is losing molar 4. So that made the marsupial/placental convergence problem that much more difficult to solve. 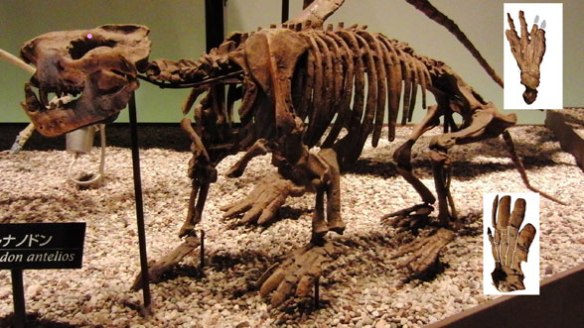 Figure 3. Ernanodon used to nest poorly with pangolin ancestors, but not nests between the creodonts Hyaenodon (figure 4) and Oxyaena (figure 2).

The convergence problem in marsupials
has just gotten worse as four former placentals now nest with marsupials. We no longer can just count molars and look for epipubies. But we can still look for the septomaxilla, which were overlooked in these taxa. And the jugal extends back to the jaw joint, as in other marsupials (Oxyaena may be an exception, or the posterior jugal may be taphonomically missing). 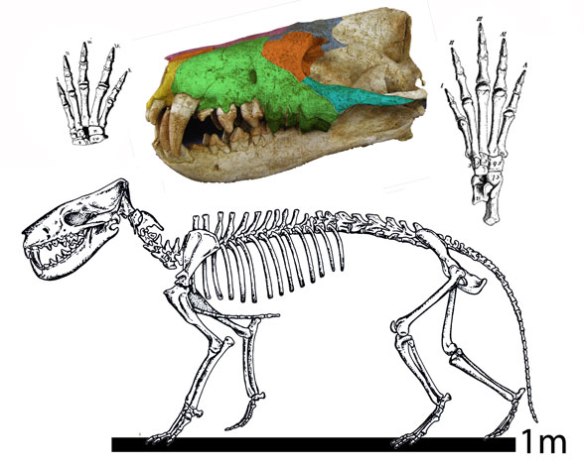 Figure 4. Hyaenodon horrid us was the size of a large dog. This carnivorous marsupial was formerly considered a creodont. Now it nests with Ernanodon.

I have often encouraged detractors
to find poorly nested taxa. Well… here again, they had their chance and missed it. It’s good to clean up such problems. This is the process we call Science. And once again this demonstrates the importance of taxon inclusion in cladistic analysis. Every single taxon added to the large reptile tree (now at 798) reduces the chances that key sisters are missing when attempting to correctly nest new additions. It just keeps getting better and more complete. And problem solving, making little discoveries, like these, are wonderfully rewarding.

PS
I actually added a character to the LRT that scores the number of molars. We’ll look at that distribution in a future blogpost.

2 thoughts on “A new nesting for two ‘odd bedfellow’ mammals”