Okay, I know this comes as no surprise…
a mouse-like marsupial at the origin of placental (eutherian) mammals. That’s old news. 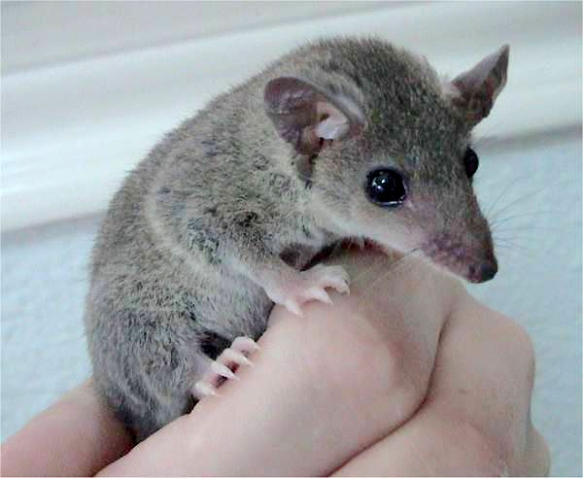 Figure 1. The marsupial, Monodelphis domestica, nests as a sister to Eomaia, the oldest known placental.

But this EXTANT mouse-like marsupial
has traits found in basal eutherian mammals like Eomaia… not found in other tested marsupials… which is exactly the way it should be. We’re always looking for a gradual accumulation of traits in the large reptile tree (LRT, 764 taxa, subset Fig. 2).

So far among marsupials
Didelphis, the Virginia opossum nests basal to all other tested marsupials. Three marsupials nest together in a clade, Thylacinus, Dromiciops and Macropus. One marsupial, Monodelphis, nests between these taxa and the basal eutherian, Eomaia. So marsupials (Metatheria) are forming a grade, not a clade.

Monodelphis is approximately 50 times smaller in body size than Didelphis, and lacks a pouch which is found in the latter.

And
phylogenetic miniaturization strikes again, with a mini-opossum at the base of the Eutheria (if we delete the concept of time, of course).

Figure 2. Mammals and their ancestors as a subset of the large reptile tree placed against their time periods. Note that several primitive taxa are still alive today. It appears that the early radiation of the mammals occurred in the Jurassic, with a second radiation following the Cretaceous.

And
Palaesinopa nests basal to the seal, Phoca. That’s the other new taxon added here.

Future finds
may modify the details, but the tree topology appears to be strong. This is a simplified topology without several pre-eutherian clades. It does not represent traditional hypotheses of interrelationships, but introduces a heretical new hypothesis that appears to indicate that many, but not all, mammal clades had deeper roots than previously thought.