“This is the largest terrestrial carnivore which has thus far been discovered in any part of the world.” — Henrey Fairfield Osborn 1924

After this blog was written more taxa (almost a thousand, I now see, not all relevant to this discussion) slightly shifted Andrewsarchus to the next node over: elephant shrews and leptictids along with Sinonyx. 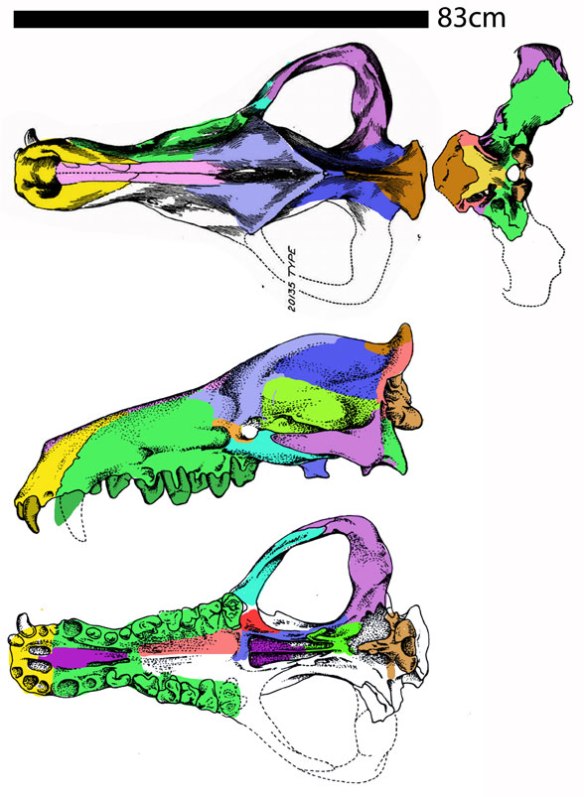 Figure 1. Andrewsarchus. Only the giant skull is known. This is a giant tenrec,another land-based pre-whale.

The present phylogenetic analysis
(Fig. 2) documented at the large reptile tree (now 238 taxa), recovers Andrewsarchus in the tenrec / whale clade along with tenrecs we looked at earlier here and here. It doesn’t look like an artiodactyl because it isn’t one. I’ll have to test Mesonyx to see if mesonychids are tenrecs or not. At this point, all the taxa have a rather long rostrum and not much in the way of canines.

Spaulding et al. 2009
integrated molecules and fossils to provide “the most robust test of the phylogeny of cetaceans. We do this in the context of the largest total evidence analysis of morphological and molecular information for Artiodactyla (661 phenotypic characters and 46,587 molecular characters, coded for 33 extant and 48 extinct taxa).” They considered Andrewsarchus, “a relatively incomplete fossil from Mongolia that has been historically difficult to classify.”

Unfortunately
cetaceans are not artiodactyls. So, like workers who add pterosaurs to archosaur studies, Spaulding et al. were barking up the wrong tree. With far less data and no first hand exposure the large reptile tree was able to find the real ancestors of whales simply by employing a wider gamut of taxa. On the face of it, whales don’t belong with mammals that were reducing their toes to just a few hooves and reducing their tails to something that barely covered their anus. They are much better nested with mammals with long flat feet and long tails, like the tenrecs.

The post-crania of Andrewsarchus
can be more accurately guessed at based on phylogenetic nesting between Leptictis and Hemicentetes: a deep chest, supple lumbar region, long flat feet and a short neck. The tail might be long and slender or short, like that of a bear.

Etc.
After tracing the skull bones of Dusisiren for addition to the taxon list, I realized that likewise in elephants the nasals were separated by an anterior process of the frontals and  that illustration was changed here.  Several other taxa were added to the mammal subset of the large reptile tree.