A new paper
from Daza et al. (2016) brings us several lizards in amber from the Mid Cretaceous (Fig. 1). 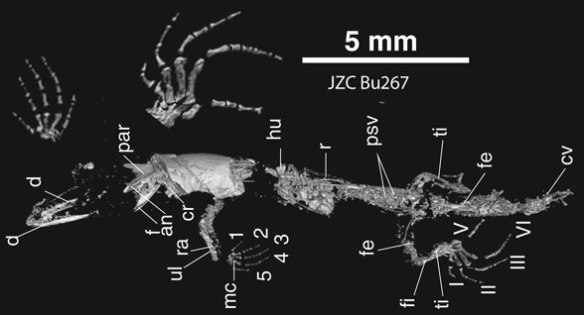 Figure 2. JZC Bu 267 nests with the pre-snake, Jucarseps in the large reptile tree.

JZC Bu 267
is a tiny, slender, short-legged, long-toed lizard that nests with the Early Cretaceous pre-snake, Jucarseps, (Bolet and Evans 2012, Fig. 3) in the large reptile tree. This nesting is based on relatively few traits as the skull is largely missing while dermis covers large portions of the post-crania. The two are about the same size and overall proportions.

The authors report, “The preservation of  JZC Bu267 is exceptional; it includes the epidermis and soft tissues and even a unique extended tongue tip with a narrow medial projection that does not resemble the form of any described squamate tongues.” According to Wikipedia, reptiles developed forked tongues in several clades independently. 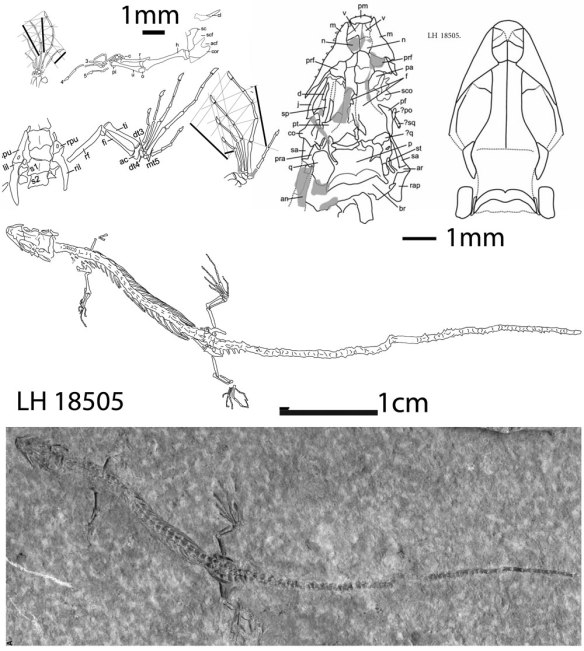 Figure 3. Jucaraseps in situ. This tiny long lizard is in the lineage of terrestrial snakes and nests as a sister to JZC Bu 267,

So this find
extends the range of the Jucarseps clade from SW Europe to SE Asia. 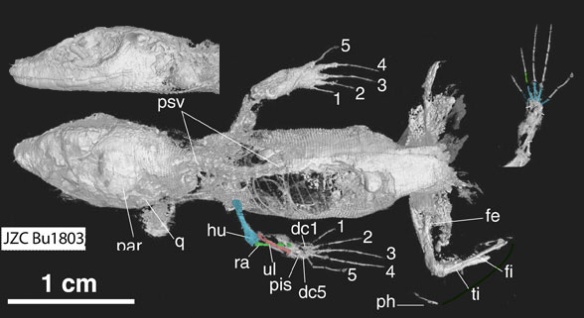 Figure 4 JZC-Bu1803 has a relatively large skull. This and other traits nest it with the basal scleroglossan, Calanguban in the large reptile tree.

JZC Bu1803
(3.2cm snout vent length) Is more thoroughly covered in fine scales. Nevertheless, a large enough list of traits was gleaned from the photo to nest JZC Bu 1803 with the basal scleroglossan, Calanguban (Simoes, Caldwell and Kellner 2014, Early Cretaceous), which is also the same size.

According to Daza et al. “The ventral scales are large, quadrangular, and arranged in regular transverse and longitudinal rows as in most living teiids and lacertids. Remarkable features of this specimen are the extremely long digits and claws.

“A digital endocast of the leftmaxilla exposed the entire tooth row section, a dentition including about 14 functional teeth, and an estimated 19 tooth loci. Tooth attachment is pleurodont and morphology is heterodont, with an abrupt transition from conical and recurved teeth (first 12) to tricuspid (with divided crowns, last 7). Tricuspid (or triconodonot) dentition is widespread among squamates. Among extant groups, the combination of anterior fang-like and posterior tricuspid teeth with parallel margins, where mesial and distal cusps are shorter than the main apex,most closely resembles that of lacertids and teiids.”

Figure 5. Calanguban nests as a sister to JZC Bu 1803 in the large reptile tree.

So this find
extends the range of the Calanguban clade from SW Europe across the then narrow Atlantic to NE Brazil.

The authors indicate
that more data will be forthcoming on these specimens. More can be seen on YouTube here.