Updated March 28, 2018 with a new reconstruction of the skull after the realization that the purported nasal is actually the nasal + frontals + lacrimals.

From the Hutt et al. 2001 abstract:
“The teeth in the premaxilla are D-shaped in cross-section and the nasals are fused.” These are traits shared with Tyrannosaurus. “The hands are elongate and slender and the hindlimbs are gracile.” These are not traits shared with Tyrannosaurus. “…the new taxon appears to be excluded from the group that comprises aublysodontine and tyrannosaurine tyrannosaurids. We conclude that the taxon is a basal tyrannosauroid and as such it is one of the earliest and (with the exception of some teeth and an isolated ilium from Portugal) the first from Europe.”

Figure 1. Eotyrannus lengi from images in Hutt et al. 2001 and Naish 2011. The scale bars are all over the place. This taxon seems not to nest with Tyrannosaurus, but with Tanycolagreus. The high angle of the naris is unique going back to Herrerasaurus.

Figure 1 revised. The bits and pieces of Eotyrannus restored as a skull. It appears the original nasal is actually the nasal + frontal and some lateral bones.

Unfortunately
the large reptile tree nests Eotyrannus with Tanycolagreus (Fig. 2) at the base of the clade that ultimately gave rise to birds. These two taxa may represent a clade of tyrannosauroid mimics at the base of the pre-bird clade. They may share a naris with a higher ascending angle other theropods. 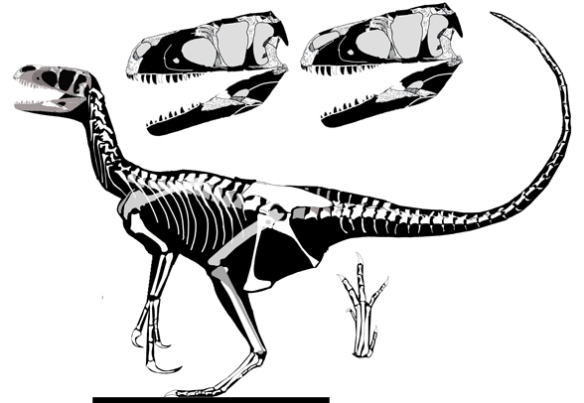 Figure 2. Tanycolagreus nests as a sister to Eotyrannus in the large reptile tree. This appears to be a clade of tyrannosaur mimics at the base of the pre-bird clade.

Unfortunately
Eotyrannus is not known from more parts. What we do have, though, appears to be most similar to the contemporary Tanycolagreus among tested taxa. It’s a scrappy fossil. Not good for keeping up high resolution in the cladogram (Fig. 3).