Gregrory Paul
(2002, figure 3.1; Fig. 1) published various illustrations of the skull of several specimens of the basal bird, Archaeopteryx, as restored by several paleontologists. You’ll note that these restorations are not identical. Paul also notes the inconsistencies bone-by-bone in his caption and he provides his own restorations in an effort to set the record straight. His book, Dinosaurs of the Air, is chock full of original art and text, well-researched and referenced. 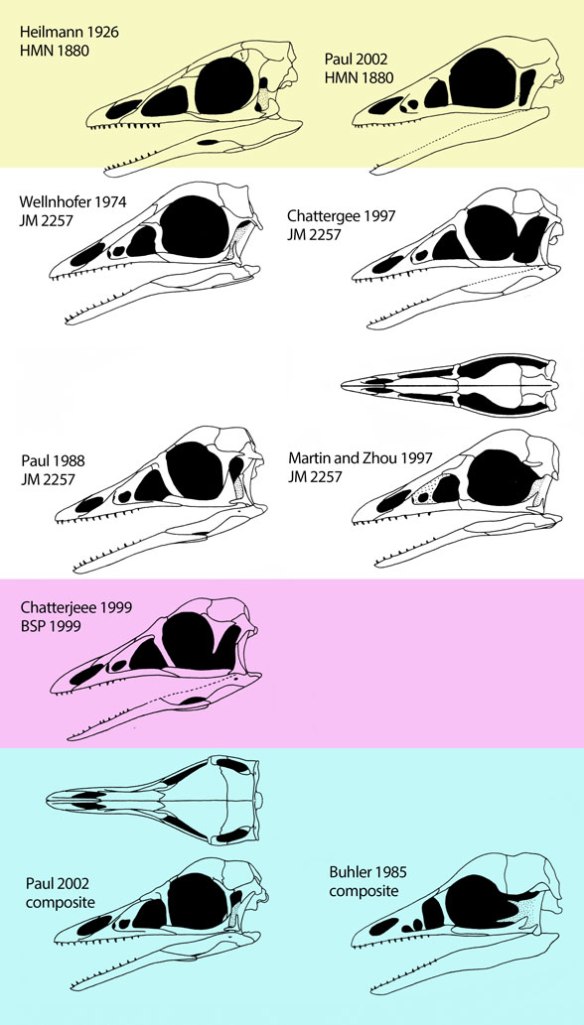 Figure 1. Images from Paul 2002, figure 3.1) but flipped, rotated and reordered with permission.

For our purposes
it is enough to know that interpretations of paleontological data do differ from one professional worker to another. Every individual sees or traces something slightly different, depending on their level of precision and the experience they bring to the tracing. Many paleontologists, as we have seen, are not concerned with precision. It’s just not a priority.

Fossils are not preserved as blueprints.
Rather they have to be traced (choose your own method) then interpreted, skewed and rotated to produce straight dorsal and lateral views, as shown above, so they can be understood, compared and shared. Drawings are always done by hand (or mouse) and therefore unconscious bias, laziness, the effort to show something novel, and other human foibles always creep in, hopefully for the benefit of the reader whenever chaos is clarified.

So who do you trust?
For several decades most of us have trusted Gregory Paul over and above more than a few paleontologist illustrators with PhDs.

Wikipedia reports, “Paul helped pioneer the “new look” of dinosaurs in the 1970s. Through a series of dynamic ink drawings and oil paintings he was among the first professional artists to depict them as active, warm-blooded and – in the case of the small ones – feathered. Many later dinosaur illustrations are a reflection of his anatomical insights or even a direct imitation of his style. The fact that he worked closely with paleontologists, did his own independent paleontological research and created a series of skeletal restorations of all sufficiently known dinosaurs, lead many to regard his images as a sort of scientific standard to be followed.This tendency is stimulated by his habit of constantly redrawing older work to let it reflect the latest finds and theories.

“Paul lacks a formal degree in paleontology, but has participated in numerous field expeditions and has authored or co-authored over 30 scientific papers and over 40 popular science articles.”

Paul suggests that, “‘each paleoartist should produce their own skeletal restorations based on original research. This would include using photos of the skeleton, or an illustrated technical paper on the particular taxon.’ Paul has earned wide acclaim for this method.”

Others have not earned wide acclaim by following Paul’s methods.

Darren Naish wrote
here: “Paul’s massive influence mostly comes from the fact that his reconstructions have always been based on an underlying, apparently empirical effort to depict anatomy. In an ideal world, all attempts to reconstruct fossil animals would proceed this way. Paul argued that one should strive to produce multi-view skeletal reconstructions of fossil archosaurs, and that a good understanding of the overlying musculature should result in a reconstructed form that – bar integument – is essentially that of the living animal. [there was] a time when certain palaeontologists decried the reconstructing of small dinosaurs as feathery or furry as wholly unscientific and as evidence of the obviously inferior intellect and experience of Paul and his artist colleagues, but look where we are now.”

Naish continues, “People like reading what Paul writes because he is well known for being controversial; for promoting new and sometimes daring and weird ideas about dinosaur evolution, biology, locomotion and behaviour. This is the person who was arguing for feathered theropods and fuzzy ornithischians before such ideas went mainstream, argued for the evolution of widespread secondary flightlessness across maniraptoran theropods, and worked to emphasise the idea that watching live dinosaurs would be like watching modern animals on the Serengeti – there would be dust in the air, interspecies conflicts, occasional herbivory in predators and occasional carnivory in herbivores.”

On the downside,
quadrupedal plateosaur poses championed by Paul were disputed by Mallison 2010.

The beauty of Science is this:
everything that is presented, by Greg Paul, yours truly, or anyone else, can be tested by repeating the process yourself. Do the work and reap the rewards of discovery, confirmation and refutation. Paul saw things other experts had missed. He used his artistic talents to convey and share his insights so that others could appreciate dinosaurs as he saw them.

Now we all see dinos his way.

Thanks to Gregory Paul
for permission to publish his work (Fig. 1). Thanks also for his many novel insights, his devotion to precision, and for sharing with all of us a new paradigm for how dinosaurs looked, behaved and interacted.

References
Mallison, H. 2010. The digital Plateosaurus II: An assessment of the range of motion of the limbs and vertebral column and of previous reconstructions using a digital skeletal mount. Acta Palaeontologica Polonica 55, 433-458.
Paul G 2002. Dinosaurs of the Air: The Evolution and Loss of Flight in Dinosaurs and Birds. Johns Hopkins University Press, Baltimore. 406 pp.