Earlier here, here, here and here we looked at four other chimaeras and fakes. Today we take on a fifth, Rhamphorhynchus (Fig.1). According to Wikipedia the following specimen can be found at the North American Museum of Ancient Life in Thanksgiving Point, Utah. Original material comes from Solnhofen Formation deposits (Late Jurassic) in Germany.

Figure 1. Click to enlarge. What looks like a complete Rhamphorhynchus with soft tissue is perhaps something less. The wing should bend at the black arrows, not at the wrist (dark yellow arrows), where there are, strangely, no carpals or pteroids. Note the lack of any clawed fingers. The purported wing membrane appears to have been added or ehanced by sanding down the darker matrix revealing a lighter under layer (red arrows). So, this may have once been a single genuine Rhamphorhynchus, but the enhancements have decreased its value to Science.

This particular Rhamphorhynchus (Fig. 1) appears to be one of the most complete known. It does not appear to be a chimaera (it could be because the head doesn’t connect to the skull and other bones are disconnected and its symmetry is oddly rare. Not sure what it looked like originally.

Unfortunately
it was put back together with little regard for pterosaur anatomy (but really among all the visitors to that museum, who’s going to know). Problems: The wings bend at the wrist instead of at the base of the wing finger. The free clawed fingers, carpals and pteroids are all missing. The purported wing membrane appears to be simply the un-ground-down portion of the surface matrix. No closeups indicate otherwise. I distrust the tail vane, too, as it appears oddly without subdivisions and dendrites. Dendrites surround many of the real bones, but oddly do not attack the purported and perhaps painted soft tissue (Fig. 1). Note the extent of dendrites here, in the case with the dark wing Rhamphorhynchus. 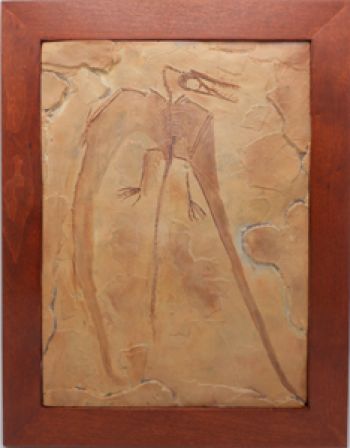 Figure 2. Another Rhamphorhynchus forgery. This one appears to be largely artwork.

Other Rhamphorhynchus fossil casts can be even worse (Fig. 2). Check out this one, which has been shopped around in plaster for many decades.

A paper written on fossil fakes is online here.

As you’ll notice from the best possible fossils, the specimens don’t often present themselves as complete and articulated. (Cosesaurus is a rare exception.) Even the darkwing Rhamphorhynchus is disarticulated at the shoulder.

Better to let artists create complete reconstructions and restorations using pen and paper, than to start moving bones around on the matrix. That helps us and generations to come understand what is real and what is not.