Updated September 16, 2017 with a new rostrum for Eocypselus. This taxon is basal to hummingbirds only. Swifts are related to owls. 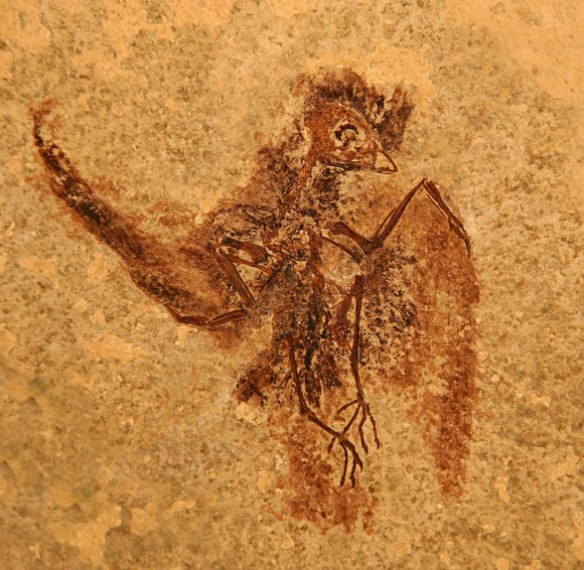 Figure 2. Eocipselus rowei counterplate distorted to match plate. Evidently the plate and counter plate were not taken from the exact same viewpoint. 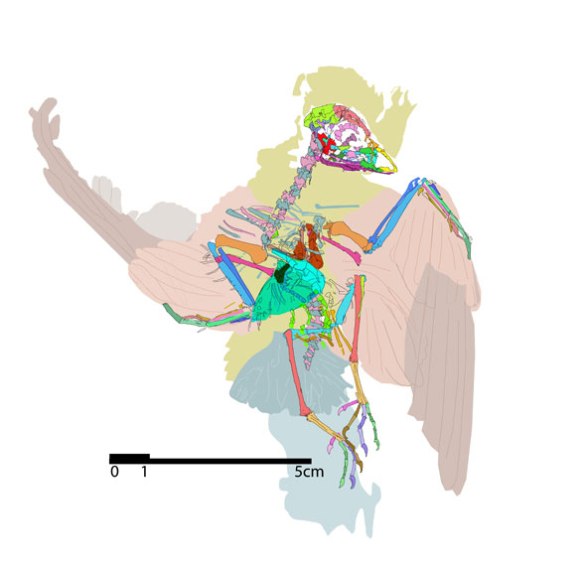 Figure 4. Reconstruction of Eocypselus rowei. The pelvis is preserved in ventral view, so is difficult to ascertain in lateral view, but it probably looked very much like that of most other similar birds. Also shown is Apus (illustration from Eyton 1867), the modern common swift, in which the hand bones exceed the humerus + ulna in length.

Eocypselus vincenti (Harrison 1984, Mayr 2010, Fig. 5) is a congeneric specimen from the Early Eocene of Europe.

Figure 5. Eocypselus vincenti, a related species from Europe from Mayr (2010). Apparently the manus is slightly larger and the tibia is slightly smaller here than in E. rowei. Note the lack of scapulocoracoid fusion here.

Mayr (2010) also found Eocypselus vincenti to be related to swifts and hummingbirds. Harrison (1984) originally named Eocypelus. Others have also found and described this genus.