Bellubrunnus (Hone et al. 2012) is the new name and number (BSP–1993–XVIII–2) given to a small, long-tailed pterosaur formerly (I think) considered a juvenile Rhamphorhynchus. Hone et al. (2012) did not perform a phylogenetic analysis. In my phylogenetic analysis Bellubrunnus nested near the base of all other Rhamphorhynchus specimens, but was not the basalmost one, St/Ei 8209, No. 28 in the Wellnhofer 1975 catalog, derived from a sister to a derived Campylognathoides specimen. This, of course, brings up a difficult nomenclature problem. Bellubrunnus nests within Rhamphorhynchus. So, is it a species of Rhamphorhynchus? Or do we have to reexamine the nomenclature of No. 28? 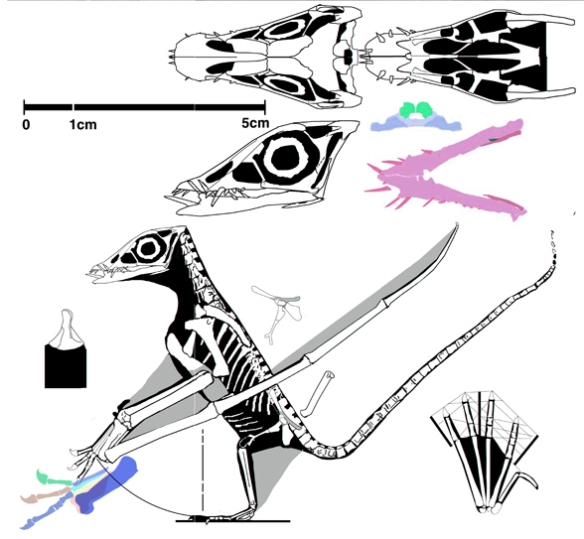 Figure 1. A reconstruction of the new pterosaur, Bellubrunnus.

Size Matters
Beginning with Campylognathoides and ending beyond Bellubrunnus within the smaller Rhamphorhynchus specimens, a gradual phylogenetic decrease in size is apparent. With these thoughts in mind let’s take a look at what Hone et al. (2012) found out.

Older than the Solnhofen Strata
Bellubrunnus comes from strata older than Rhamphorhynchus, which fits well into the present phylogeny. Bellubrunnus compares well to Qinglongopterus (Lü et al. 2012), which matches the large pterosaur tree.

Younger than a Year Old
Bellubrunnus is described as a juvenile due to the large eyes and rough-porous bone. Notably no epiphyses are present. There is no fusion of the scapula and coracoid. The neurocentral sutures are not closed on the vertebrae. The skull and pelvis elements are separate from one another. Interesting that all the smaller rhamphs nest together — or that only juveniles are found from this part of the clade.

Preservation
Crushed with a ventral exposure. Complete and articulated.

Figure 2. The wing tip of Bellubrunnus. Ghosted image: the in situ fossil. At left, reconstructed wing elements according to Hone et al. (2012) with an anteriorly concave m4.4. This produces an atypical wingtip and a pointed one at that. At right, rotating m4.3+m4.4 to produce a more typical configuration. Note the largest part of the knuckle is typically oriented posteriorly, but not always. The knuckles on m4.3 appear to be oriented anteriorly in situ. Rotating them posteriorly would bring about a more typical orientation of m4.4 despite the appearance of the knuckle of m4.4. This knuckle varies among taxa and varies within this specimen, as the right wing does not have this knuckle.

Unusual Elements: The Wrong-Way Wingtip
Manual 4.1 is reported to be convex posteriorly, distinct from all other known pterosaurs. This may be an unnatural result of long axis twisting (Fig. 1) of the wing finger phalanges.

Unusual Elements: The Tiny Sternal Comlex
All sister taxa have a large pentagonal sternal complex. Like Dorygnathus, Bellubrunnus had a tiny triangular sternal complex only as deep as the 2nd set of dorsal ribs (10th from the skull). Likely the rest of the sternal complex was present, only unossified.

Unusual Elements: The Un-Stiff Tail and a Possible Insect Diet
The tail has virtually no chevrons, which is atypical for members of this clade. Likewise atypical is the rather short, broad rostrum. Likewise atypical is the gracile palate. Such a tail, rostrum and palate are also known in the insect-eating anurognathids. Since rhamphs are considered to be fish-eaters and Bellubrunnus does not have such a pointed rostrum, was Bellubrunnus an insect-eater? Perhaps.

Unusual Elements: The Large Antorbital Fenestra
Distinct from all sister taxa, the antorbital fenestra is  quite large and over twice the size of the naris. The quadratojugal extends further up the quadrate than in sister taxa.

No wingtip unguals. No pedal digit 5 unguals.
While an ungual can be found on almost every pterosaur toe and finger, in Bellubrunnus  there is no ungual on the wing tip or pedal digit 5. However, it is notable that both of the articulating elements terminate in a distinct butt joint, as if one more element were present, only unossified. Perhaps when we find the rest of the sternal complex we’ll find those unguals.

Applying the DGS method to the Skull of Bellubrunnus
Hone et al. (2012) reported, “The skull is especially difficult to interpret. As seen in ventral view, the mandible overlaps the palate that in turn lies over the skull roof. To add further complication, some elements have disarticulated and moved a little from their natural positions. Some elements may have been broken or distorted under compaction, and some sutures between elements are incomplete or unclear, probably due to incomplete ossification. Some of the identifications of skull and mandibular elements must therefore be regarded as tentative.” Perhaps that’s why they offered no skull reconstruction.

Hone et al. (2012) are correct.
Despite the fact that every bone is present in the skull, identification is difficult. This is when DGS comes to the rescue. Below I’ll take you through the DGS process as I colorize the elements on separate layers, extracting the bones in segregated layers. 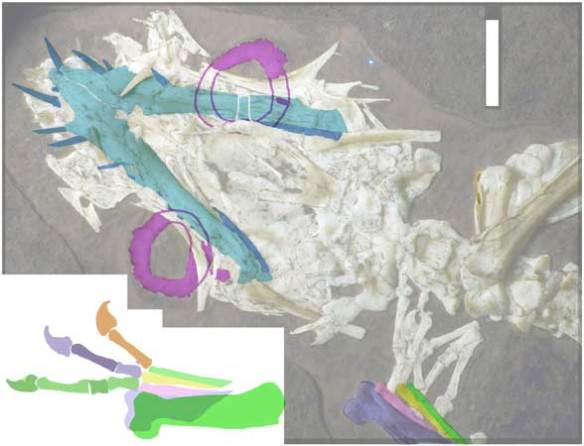 Figure 3. The mandible and scleral rings of Bellubrunnus. Getting the easy things out of the way first.

Figure 5. Some of the palate and occipital elements of Bellubrunnus. Lines indicate the bone beneath other elements. See figure 7 for bone reconstruction and identification. 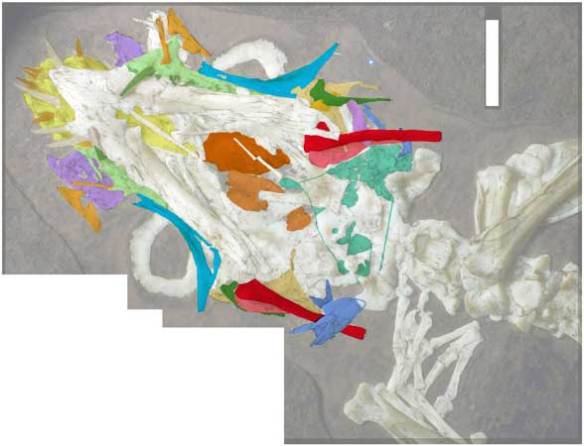 Figure 6. Skull elements of Bellubrunnus. Whereas Hone et al. (2012) identified the red elements as large hyoids, here they appear to be quadrates. If anyone finds any elements misidentified or can identify any other elements in the skull, please let me know. 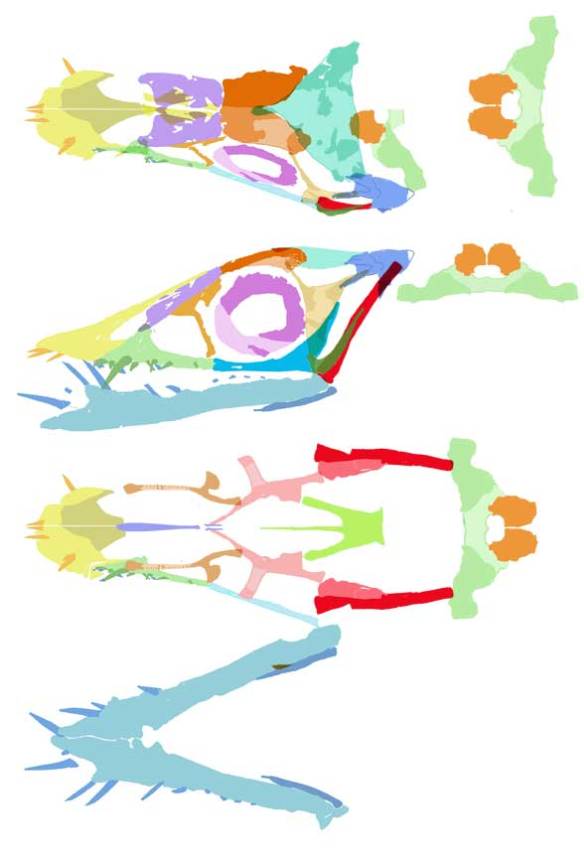 Figure 7. The second step of DGS, copying and pasting the traced elements into a reconstruction. The Digimorph.org Rhamphorhynchus makes a good guide for this. Note that all the elements have a traditional shape and size and they all fit well together. Also see Figure 1.

In the past week I have fielded several questions and comments regarding Digital Graphic Segregation. Hopefully these images (Figs. 3-7) will give a good guide as to how to do DGS and what to expect. The original tracings were done at nearly 10x the linear resolution you see here.