This post was updated on August 12, 2013 prompted by the addition of several taxa.
Dr. Roger Benson (2012) recently proposed a family tree of basal synapsids (pelycosaurs) that was covered earlier. Benson (2012) added Varanosaurus as a late surviving member of the Ophiacodontia (Fig. 1) following Berman et al. (1995). The long rostrum and short cranial region of Varanosaurus (Fig. 2) is indeed shared with Ophiacodon. They are closely related, along with Apsisaurus. the ophiacodontid, Archaeothyris is basal to them.

Figure 1. This time calibrated strict reduced consensus cladogram recovered by Benson 2012. This tree assumes the Varanopidae became extinct, whereas the large reptile tree found one part (yellow portion) of the Varanopid branch gave rise to diapsids, including living birds and crocs. Casesauria do not belong in this tree as they are related to Millerettids. Therapsids arise from ophiacodontids in the large reptile tree.

Romer and Price (1940) published a reconstruction of Varanosaurus. However it differs in several respects from a complete skull image found on the web (Fig. 2). It is a distinct specimen, MCZ 1366.

Figure 2. Above – Images from Romer and Price (1940) of the MCZ specimen. Middle – Photo image  of the FMNH specimen of Varanosaurus. Below – Tracing of the photo. This appears to be a distinct specimen and species, not just the result of crushing. Note the second lateral temporal fenestra, likely the result of an increase in the size of the jugal and squamosal. 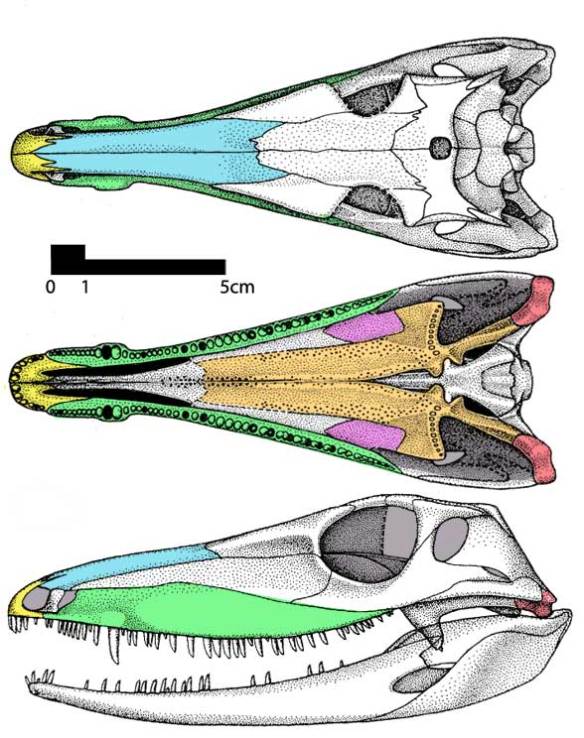 Figure 4. A new nesting for the two new Varanosaurus specimens according to the large reptile tree, as outgroups to Ophiacodon and derived from a sister to Apsisaurus.

The large reptile tree includes several times more taxa than either the Benson (2012) tree or the Berman et al. (1995) tree. It recovered a tree in which both of the new Varanosaurus specimens were sisters to one another and nested with Apsisaurus at the base of the Ophiacondontidae. This clade includes therapsids and mammals. The Sphenacodontidae, formerly considered therapsid ancestors, is a sister clade to Ophiacodon and Apsisaurus (Fig. 4). Diapsids evolved from basal synapsids, like Heleosaurus.

The MCZ specimen was not tested.

So Varanosaurus was a late-surviving member of a basal synapsid clade. Varanosaurus had the proportions of a modern Varanus, the monitor lizard, and likely had a similar lifestyle.

Duplicating Results
Both the Berman (1995) and Benson (2012) studies could have benefitted by including more outgroup taxa (Fig. 4) and dropping Caseasauria, which are not related. Apsisaurus needs to be included.