After the discovery of at least 4 and maybe 5 pterosaur eggs, now we know their pattern. Based on pelvic diameter, we know the maximum diameter of an egg. The length and shape varies: longer for long-snouted taxa. Hatchlings were 1/8 the size of adults, based on egg size and the example of the embryo Pterodaustro. Hatchlings were virtual copies of adults (contra traditional thinking).

A Hypothetical Egg for the Largest of all Pterosaurs
Quetzalcoatlus, the largest pterosaur, would have laid the largest pterosaur egg. Figure 1 portrays the Q. sp. smaller version and a 2.3x larger hypothetical Q. northropi pelvis associated with a 0.12x hatchling tucked into an egg shape. It’s no surprise that the hypothetical diameter of an egg that would contain the hatchling exactly matches the pelvic opening. The egg of Quetzalcoatlus would have been elongated to contain the elongated skeletal elements. Within the pelvis, such an egg would have extended anterior to the prepubes. 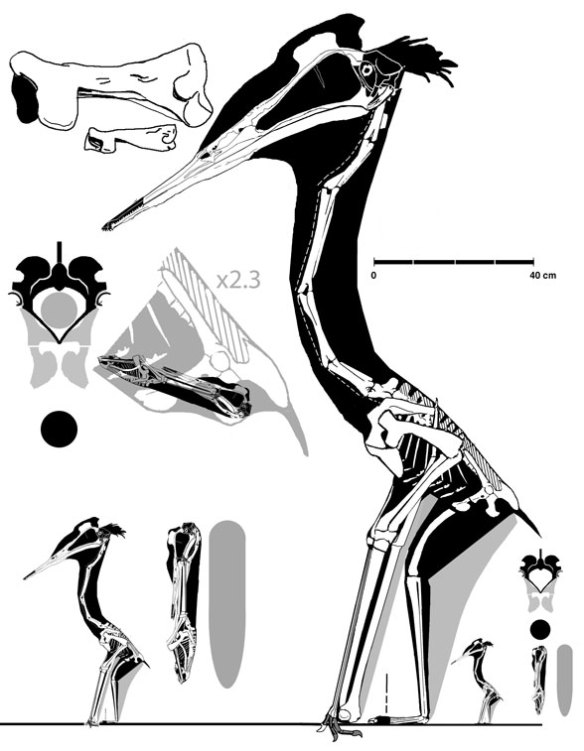 Figure 1. Quetzalcoatlus northropi and Q. sp. to the same scale alongside hypothetical eggs and hatchlings one-eighth as tall as the adult in each case. Q. northropi was 2.3x as large as the smaller, more complete, unnamed species. This image is to the same scale as the ostrich in Figure 2.

Compared to the Ostrich
The largest living bird, the ostrich, provides some comparison. The ostrich is the largest bird and it produces the largest egg, but that egg is the smallest relative to adult size. Figures 1 and 2 are to the same scale. The large Quetzalcoatlus egg would have been smaller in diameter than the ostrich egg, but 2.5x longer. Longer eggs are possible when the shell is extremely thin and relatively pliable, like those of snakes and lizards. 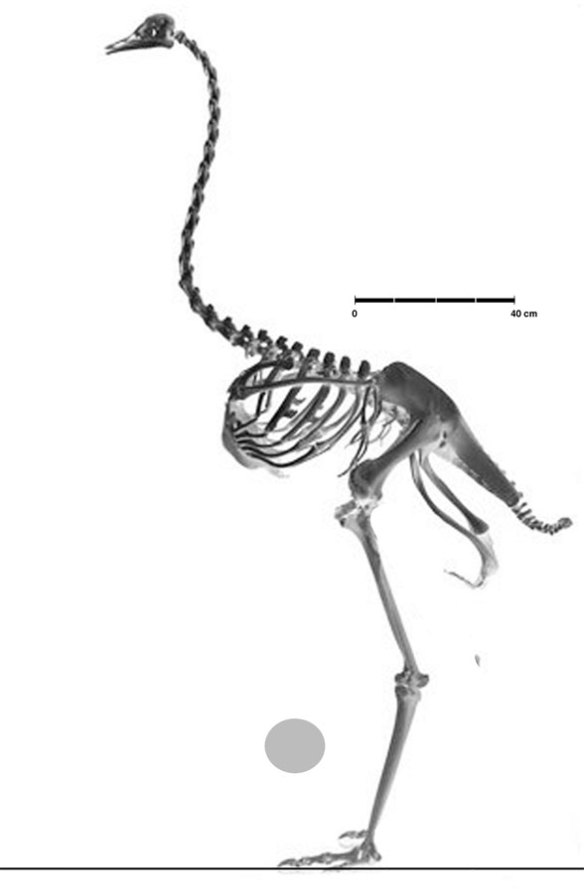 Figure 2. The ostrich is the largest bird and it produces the largest egg, but it is the smallest egg relative to the adult size. 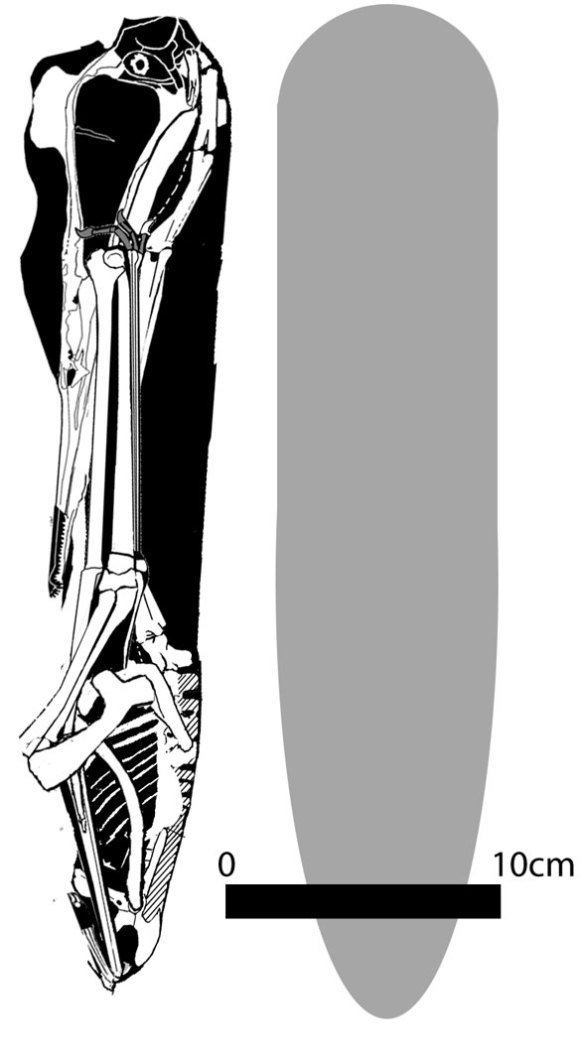 Figure 3. Quetzalcoatlus embryo and egg. The elongated shape and soft, thin shell were needed to encompass the elongated beak, neck and metacarpals.

The Benefit of Being a Lizard
As lizards, pterosaurs could have retained their eggs within the mother until embryonic development was complete. Perhaps only one was produced at a time. A hatchling would have been large enough and well-developed enough (following the pattern of several smaller pterosaur embryos) to be able to fly.

5 thoughts on “An Egg for Quetzalcoatlus”